Caroline Omberg: “We Can Be Anything.” Singer, Writer, Speaker, and Social Debater Active in Childcare Politics Talks Music. 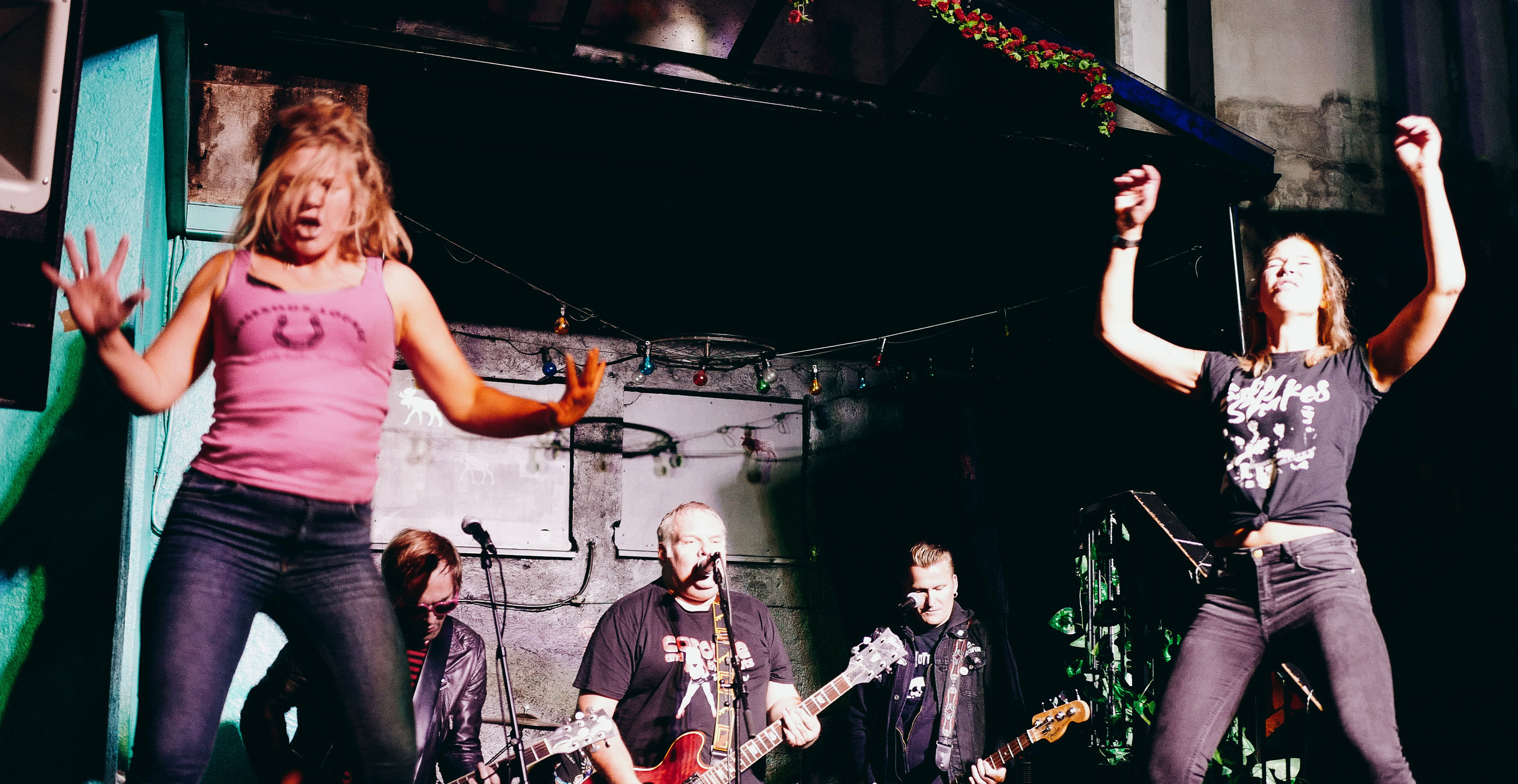 I had the pleasure to talk with Caroline about her passion for music after the concert she played with her band Caroline & The Treats.

Caroline, you are a natural stage animal, how did your adventure with music start?

“I always had a dream to do it, but I sucked! I was horrible on the stage, and I couldn’t sing. But I had the energy, I had a dream, and I had a boyfriend who said: “don’t worry, just keep on going.” So I kept going on stage even if I sucked, and gradually I became pretty good.”

You said it was your dream to pursue music?

“Yes, ever since I was little, I would sing to Tina Turner using a hairbrush as a microphone. Then I was lucky to meet someone who wanted to start a band with me because I couldn’t play anything, so it was hard to start on my own. Luckily this person believed that I have the potential to be a good front person and a good singer.” 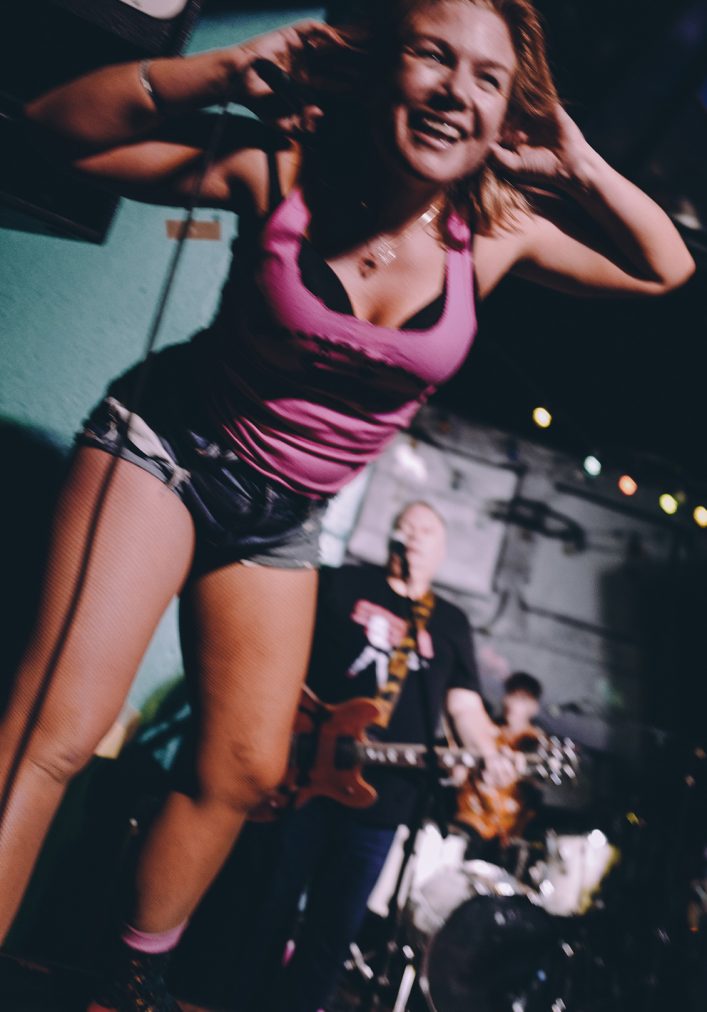 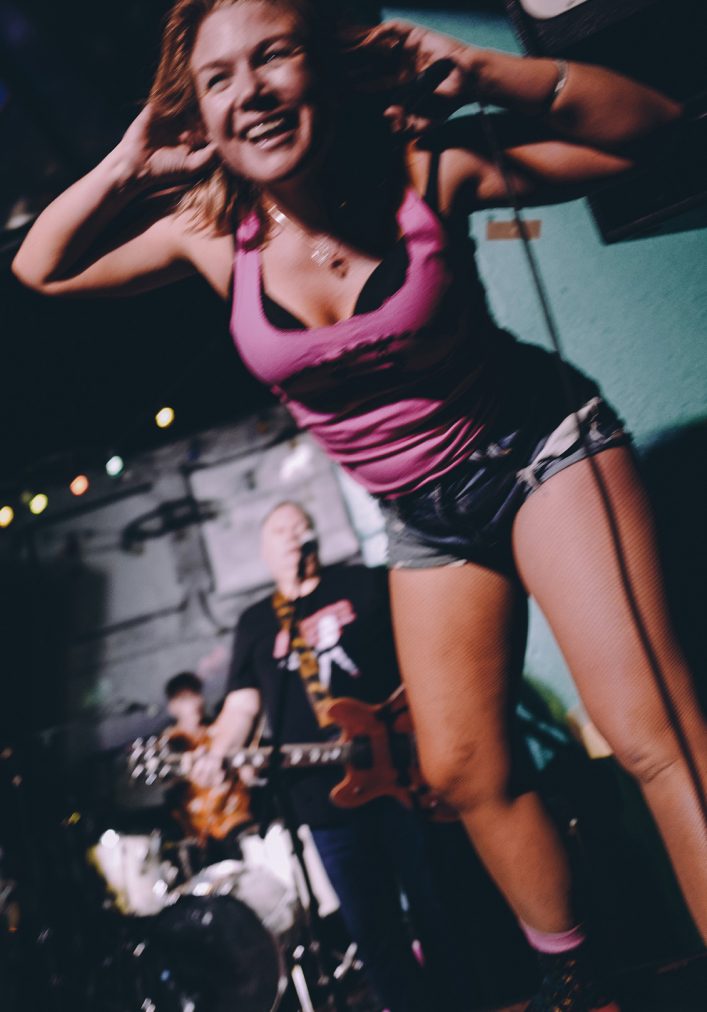 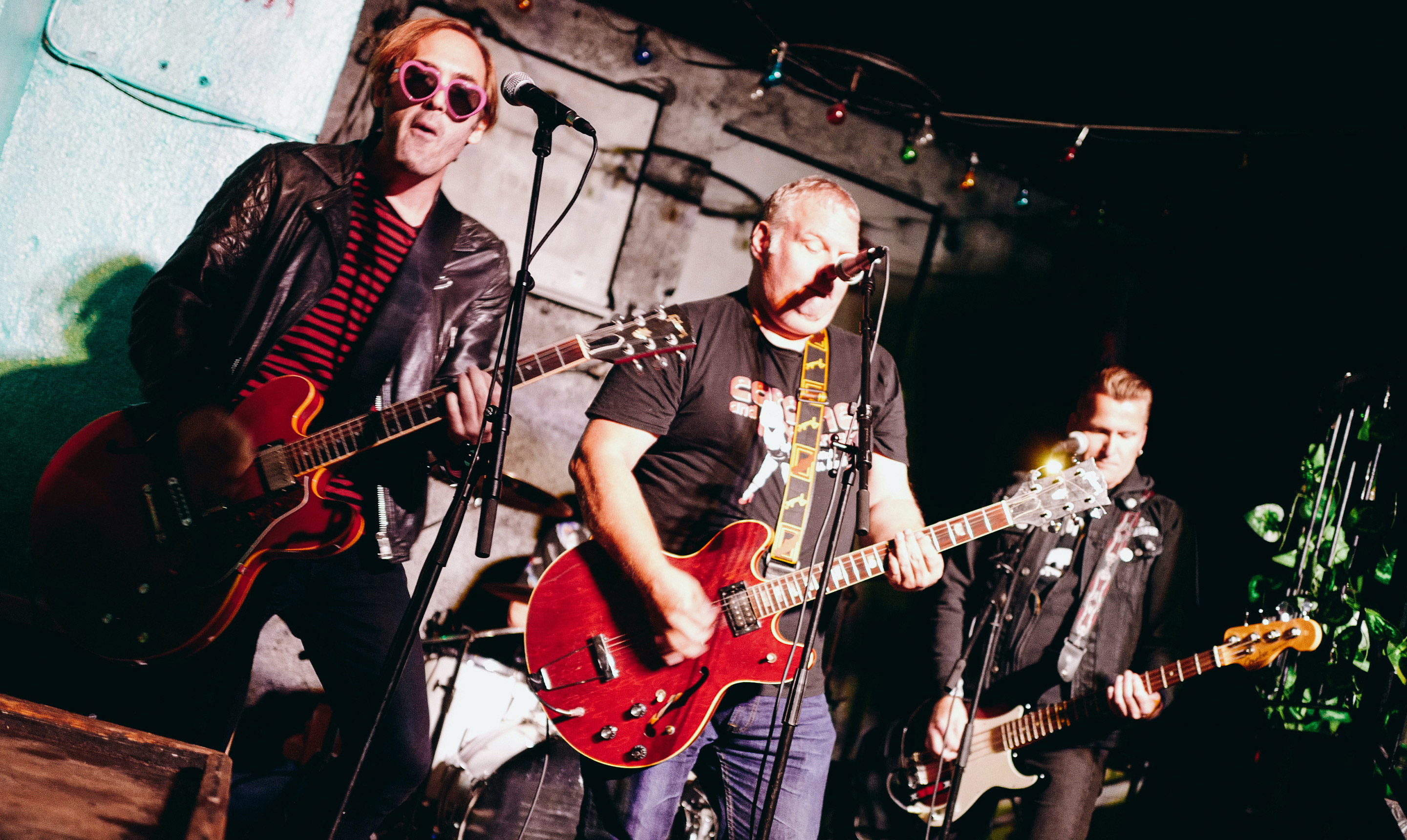 People often forget their dreams. How did you keep yours alive? 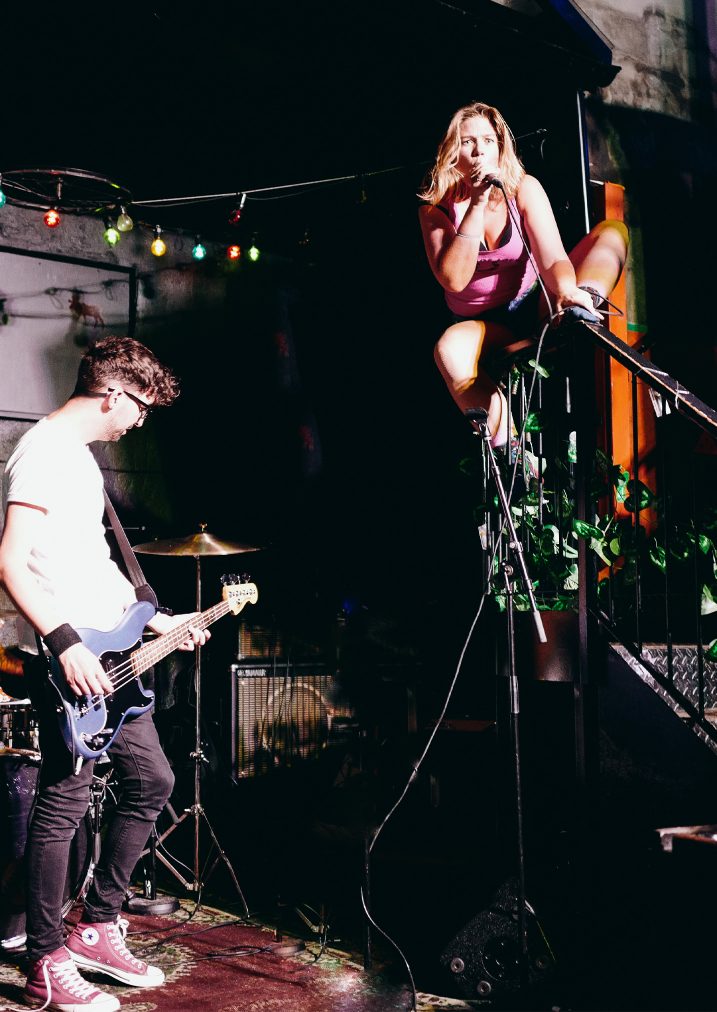 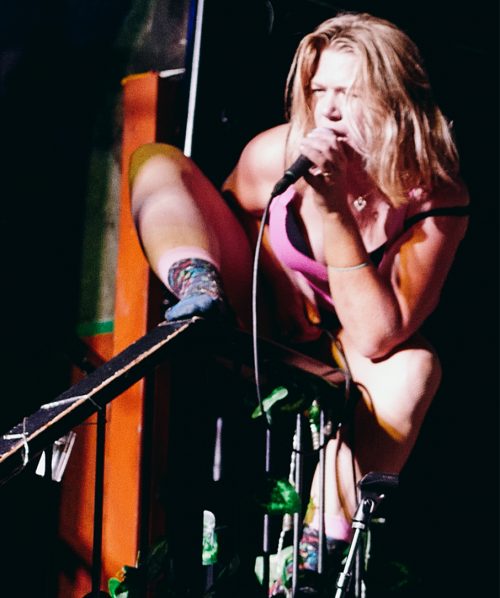 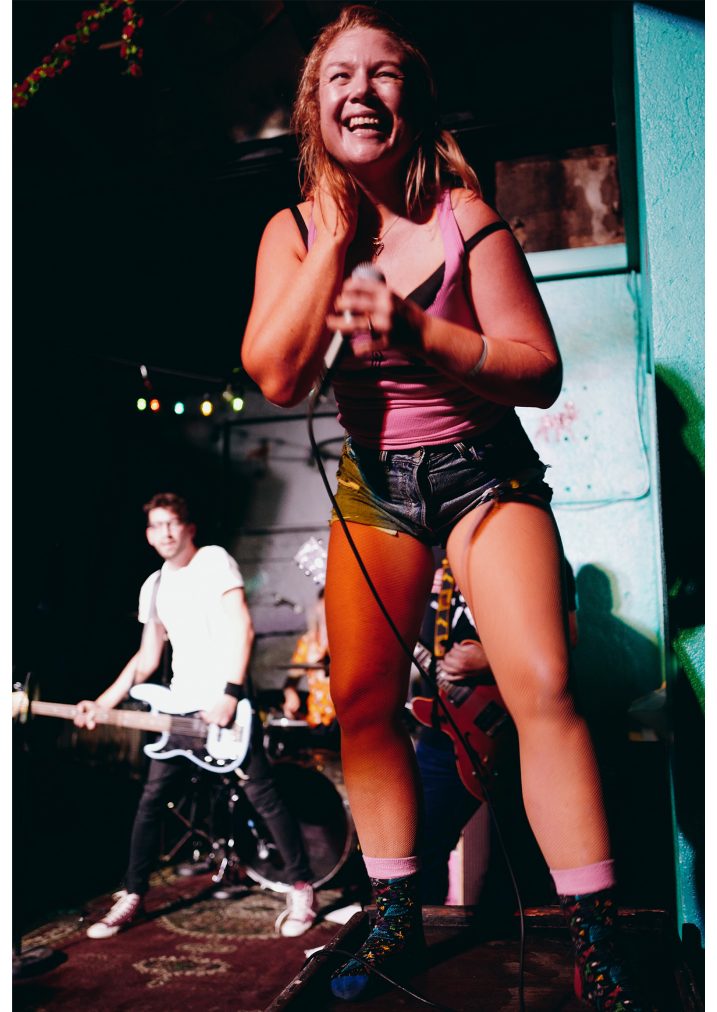 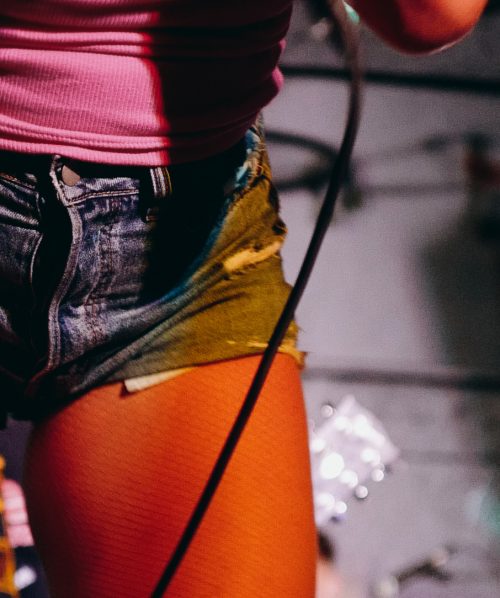 What kept you motivated to keep going for what you want?

“I think many people, especially girls, have a false belief that when you want to do something, you have to do it well from the very beginning. That’s a big misunderstanding! No one is good when they start something. I would say – do it because it’s fun and don’t give up if you are not perfect.” 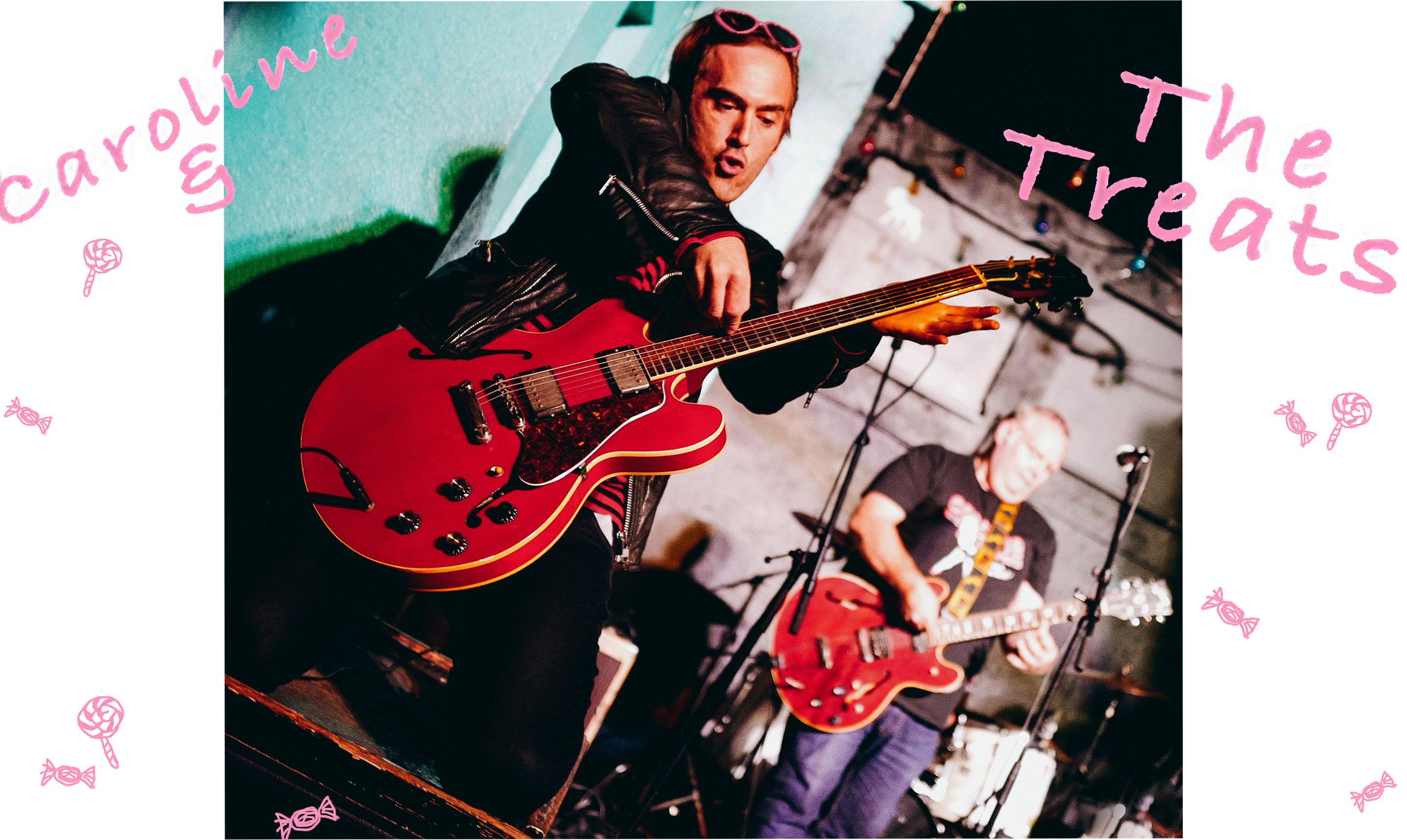 Don’t be perfect, just do it and have fun!

“Exactly, when I go on stage, everything disappears, and my real energy comes out. For example, on the stage I’m doing splits something I could never do in real life. Adrenaline kicks in, and you get some superpower . I feel like there is a part of my personality that doesn’t come out on a regular basis; it only comes out when I sing. It’s a part of my character that doesn’t care about anything, this rebel girl that recklessly does what she wants. And that part of me doesn’t come out anywhere besides the stage.” 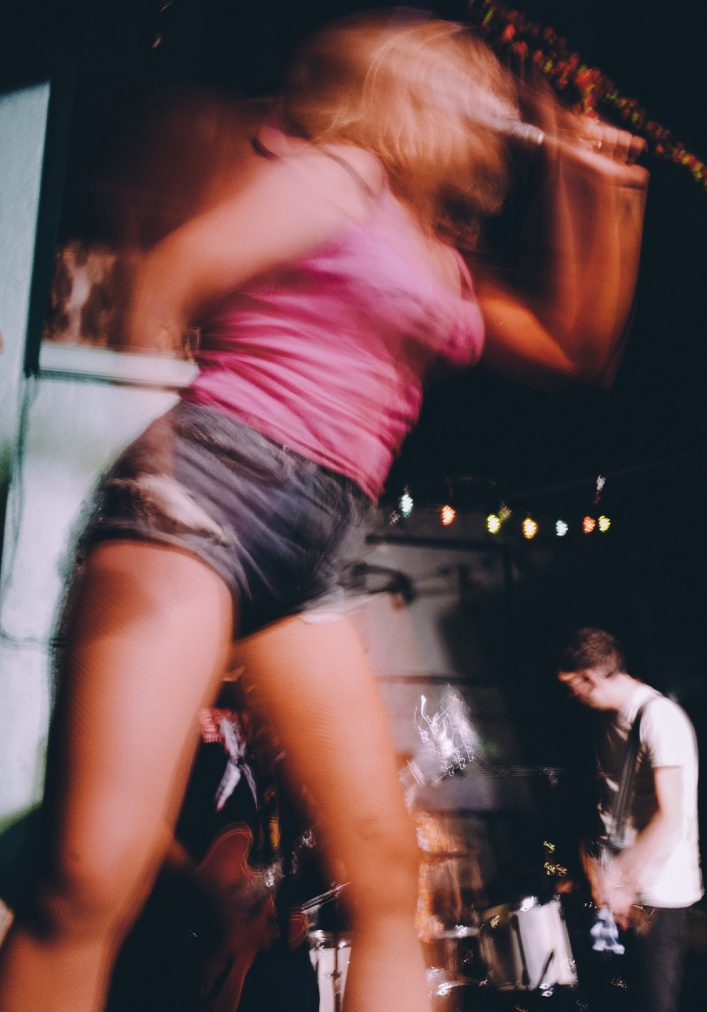 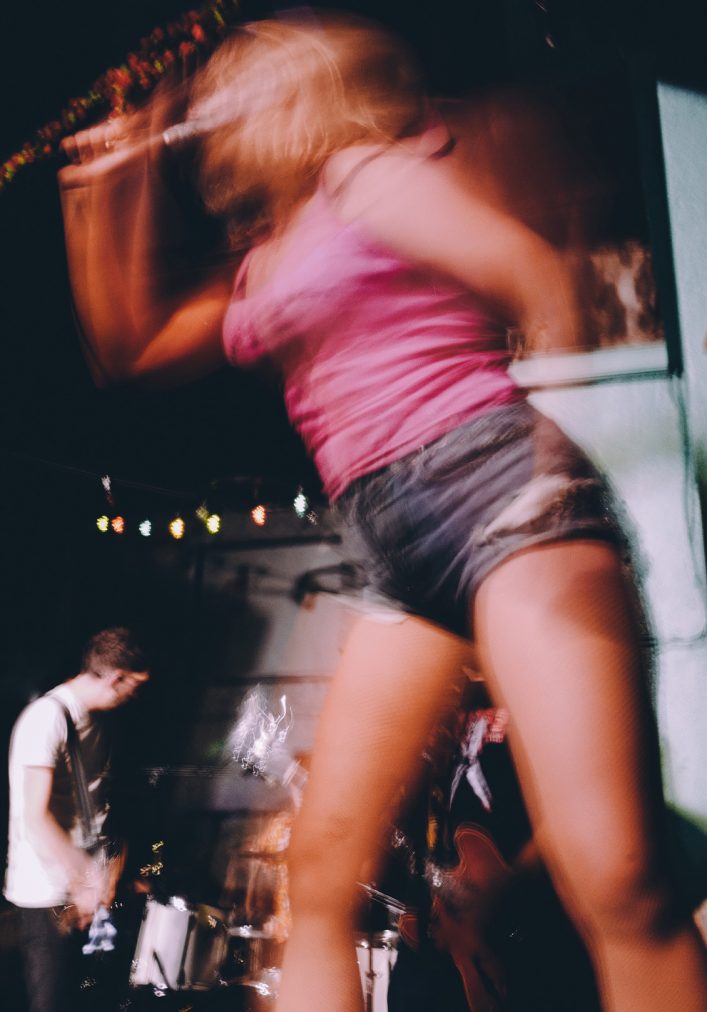 It’s interesting to engage in activities that allow discovering and playing out the hidden parts of one’s personality.

“Yes, it is, and I think we all have such hidden parts of our personalities, but not everyone lets it out . People are afraid to be disliked or judged, but I think sometimes it is good to forget about that and have fun! I highly recommend it!” 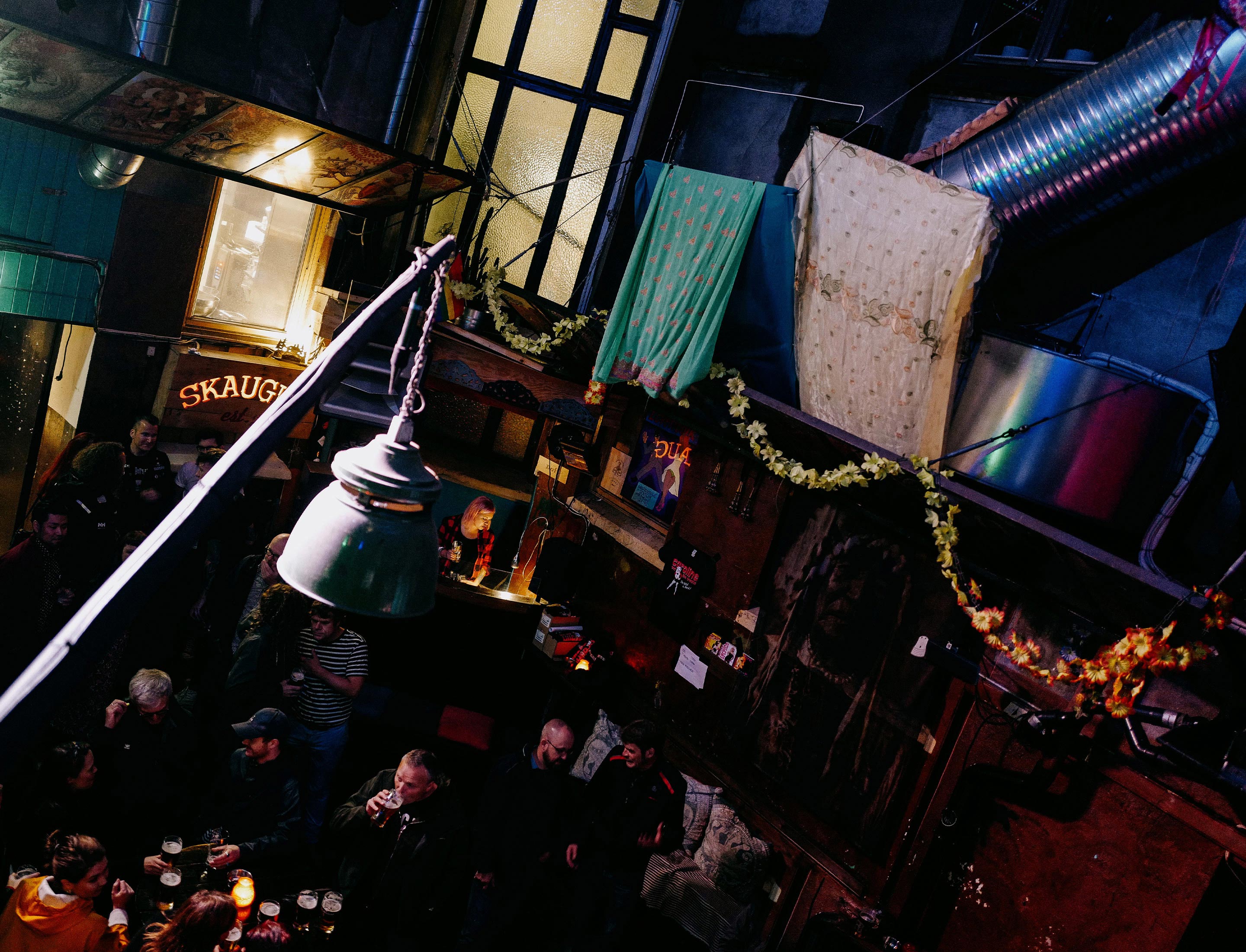 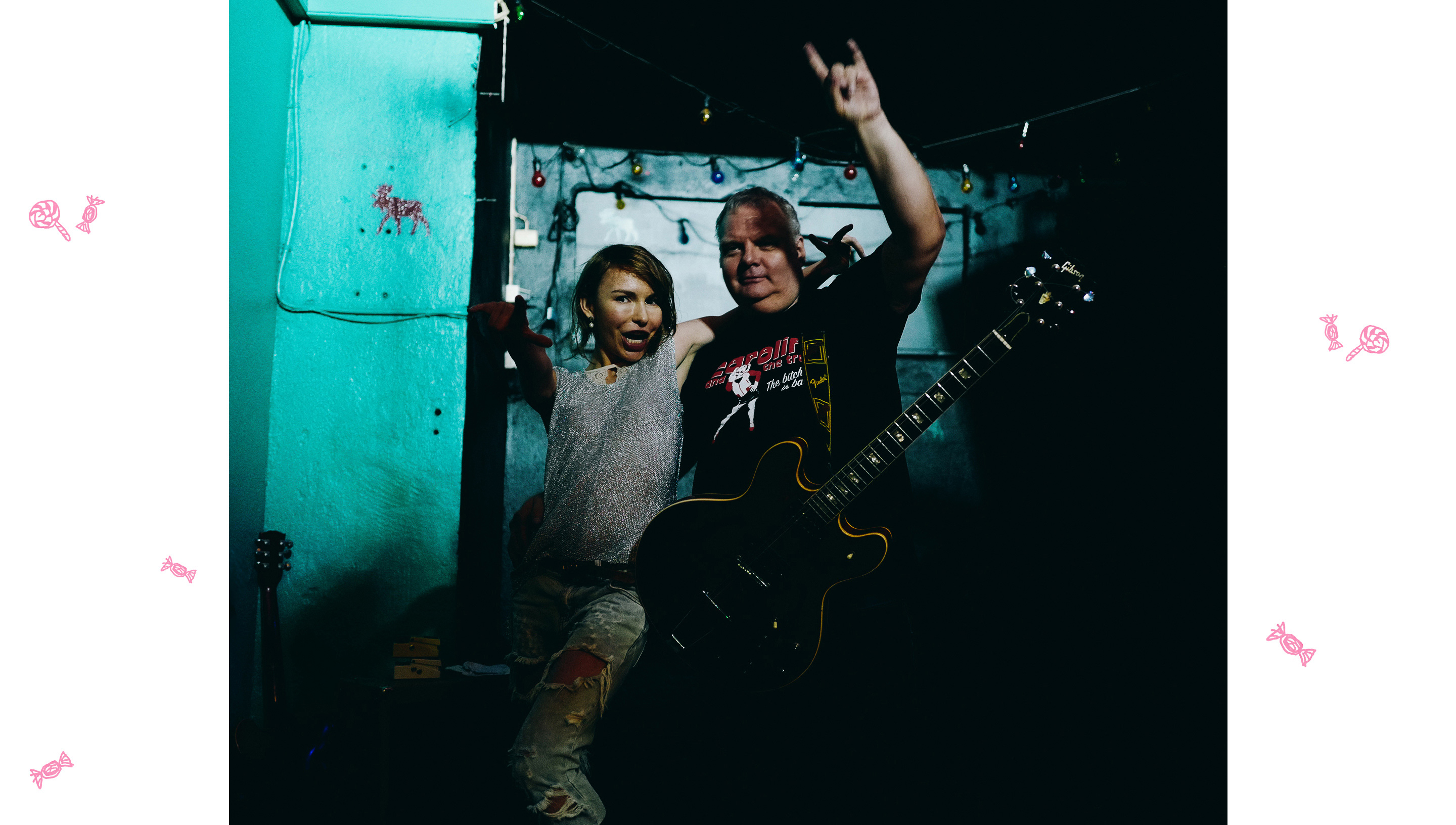 People rarely succeed unless they have fun in what they are doing.