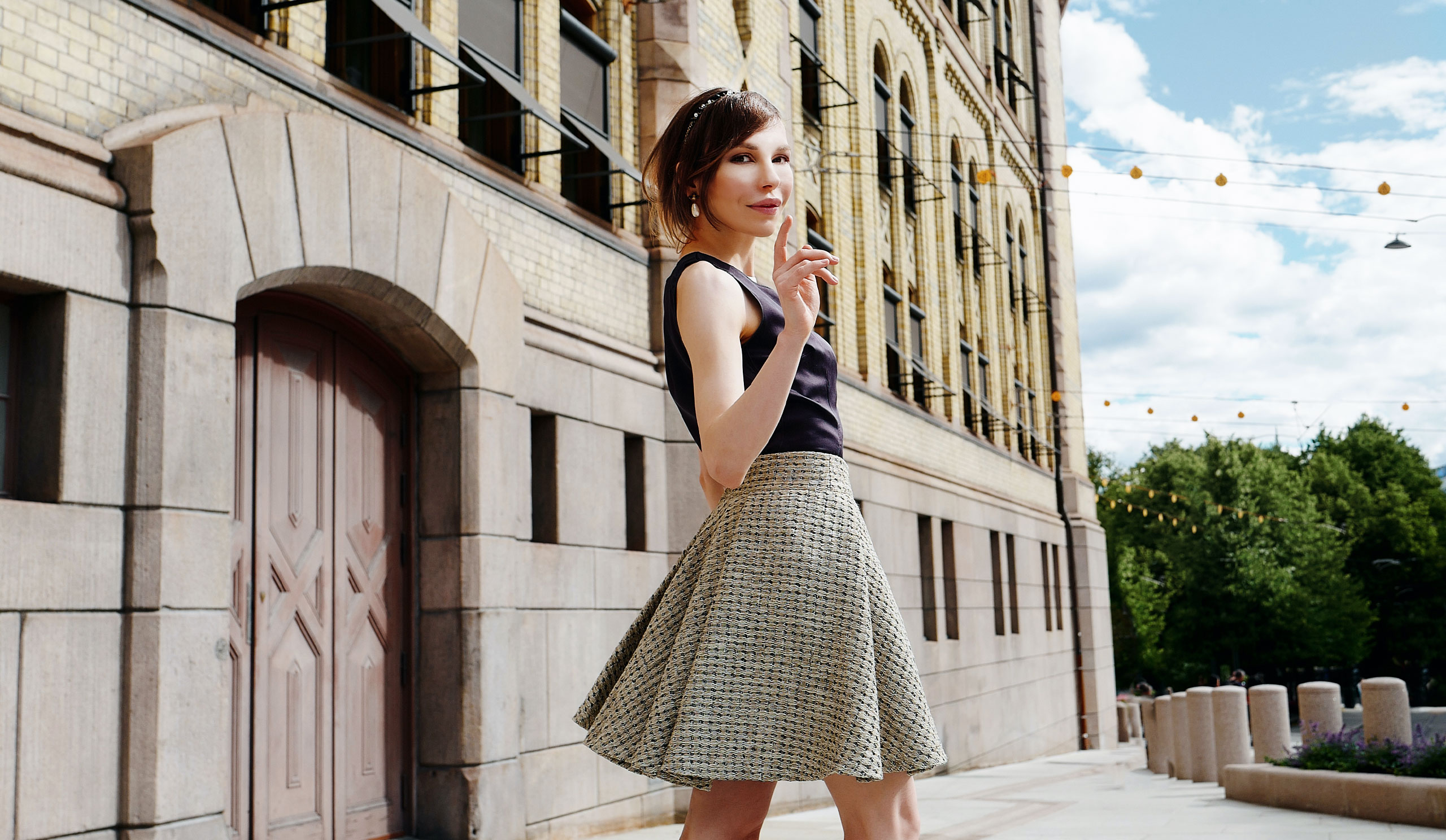 G“Guys! Why are you referring to your Tinder dates as if they are some sort of Tamagotchi? A lizard? A hamster? What is wrong with you?!” asked John.

“I don’t typically read things like that, but I do because she’s talented,” said Jessie.

“I heard the next piece is going to be about you guys,” said Zoe with a little smile. “‘The things friends say!’ Don’t worry; it will be anonymous.”

“Mike said that it shouldn’t be anonymous and that where he worked in the US, they had a special board where people would write all the fun stuff they said. And nothing was anonymous!” interrupted Karen.

“He’s in the Marine Corps stationed in Norway. He makes killer barbecues that none of you could redo and has a great taste in country music. We got convinced he could write lyrics for Luke Bryan when we heard him say:

“She was a 48-year-old gas station attendant with a fetish for corn on the cob and licking butter from under boob of a dude that licked doorknobs because she is trying to prove that her ex-boyfriend is making a mistake.”

“And he killed his first deer with a bow when he was 12 years old!” said Jessie.

“And rescued his daughter from a river- fell, and dislocated all of his fingers,” added Zoe.

“Did he go to the hospital?” asked Karen.

“Hospital?! Are you kidding me? He said he was on vacation.”

“Yeah, and you are fleece,” teased Karen, who had a weird habit for wordplay.

“Yeah, we know, Karen. You shop too much.” I said, laughing as I approached the group. 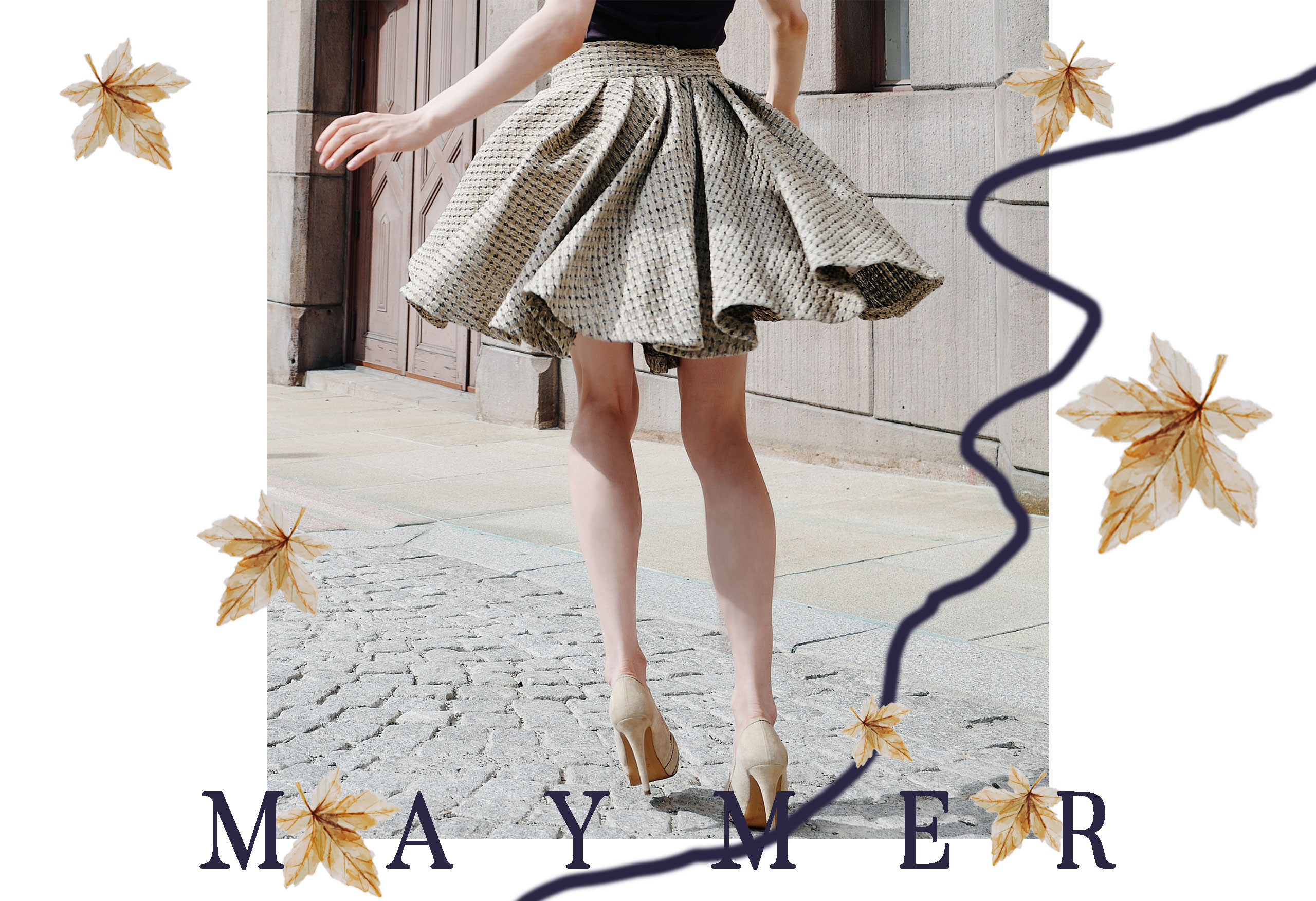 “Remember when it took Martha a year to figure out, she’s in love? She’s so retarded. And then she thought she was sick and went to the doctor… Now that’s both retarded and cute!” teased Karen all of a sudden.

“That’s nothing, Karen, Martha called me after and…”

“Stop poking fun! If you had the best sex of your lives, you would get confused too!”

“He was like a lizard, not very affectionate, but it was kind of nice to take him out of the office and warm up his tiny heart,” said Pati with what looked like a loving smile.

“Speaking of which, I must pet my hamster,” said Alex.

“Guys! Why are you referring to your Tinder dates as if they are some sort of Tamagotchi? A lizard? A hamster? What is wrong with you?!” asked John.

“They are what they are, ok? Fake profiles, people don’t want to meet- so it is like having a pocket pet friend you can chat with. Not perfect but still nice, John!”

“Better tell us how is your new project going?” asked Pati to change the subject.

“I can’t tell you that, but I can tell you that I’m brilliant, and my mind is both like a Formula One car and a truck.”
“By the way…” continued John, “I talked with Ben, and he had a hard time working from home. He said something like: “I’m not sure I can survive lockdown working with the kids in the house. There was that action run by the nuns called the Window of Hope. One could drop a newborn there for adoption and leave. No paperwork, nothing. I wonder if they still run that…”

“Haha, John, he loves these kids more than life! Hey, is that Derek and Natalie?” asked Pati looking at the other table. “Let’s go and say hi!” 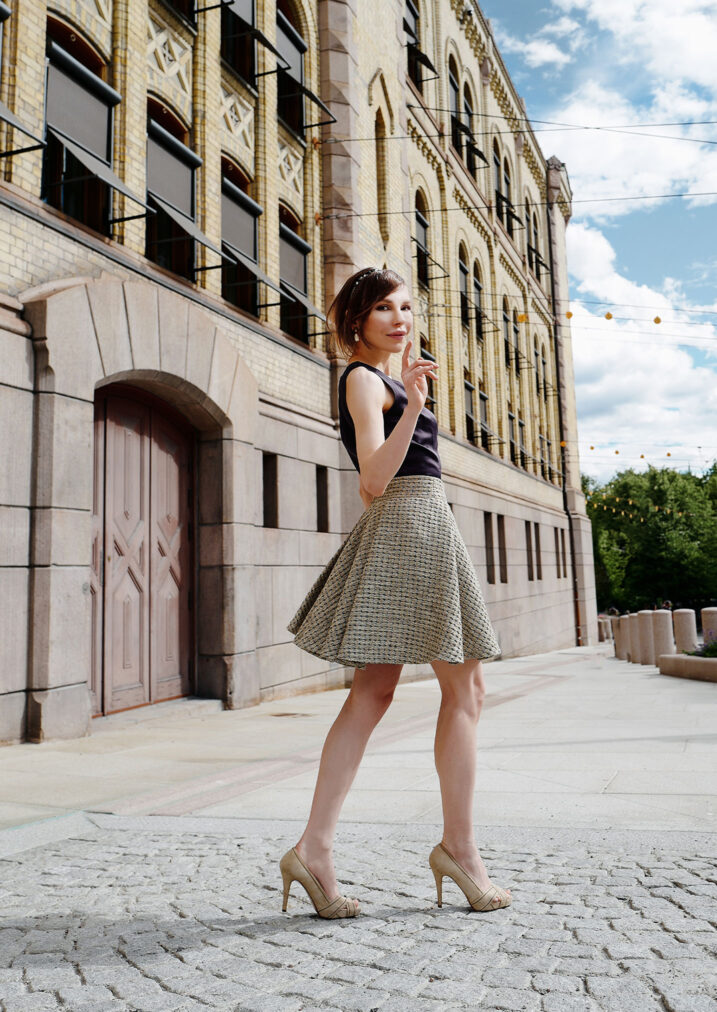 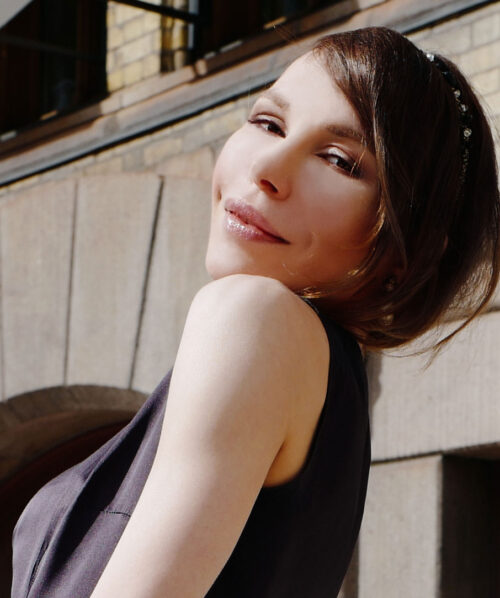 “Not much a fly dared to come to our apartment, so we caught it and put in the jar,” said Natalie.

“Yeah, to teach it a lesson. And when we let it out after three hours, it was more humble.”

“It was like a detention center punished and then rehabilitated- because everyone deserves a second chance. Even a fly,” thoughtfully said Derek.

“Wait, guys; I need to ask Villu how is he doing. Let me call him,” said Natalie.

“Great, thanks! I just cut the grass in the garden, worked out, packed for the trip, leaving on Thursday. Now I’m going to read Nietzsche.”

“Over the top is the only way I roll.”

“Most of the time, I’m overjoyed with myself, too,” laughed Natalie. “By the way, we are having lunch with Karen, Jessie, Martha, Pati, Alex, John, Zoe, and Derek; about to join the tables so we can all catch up. You should come.” 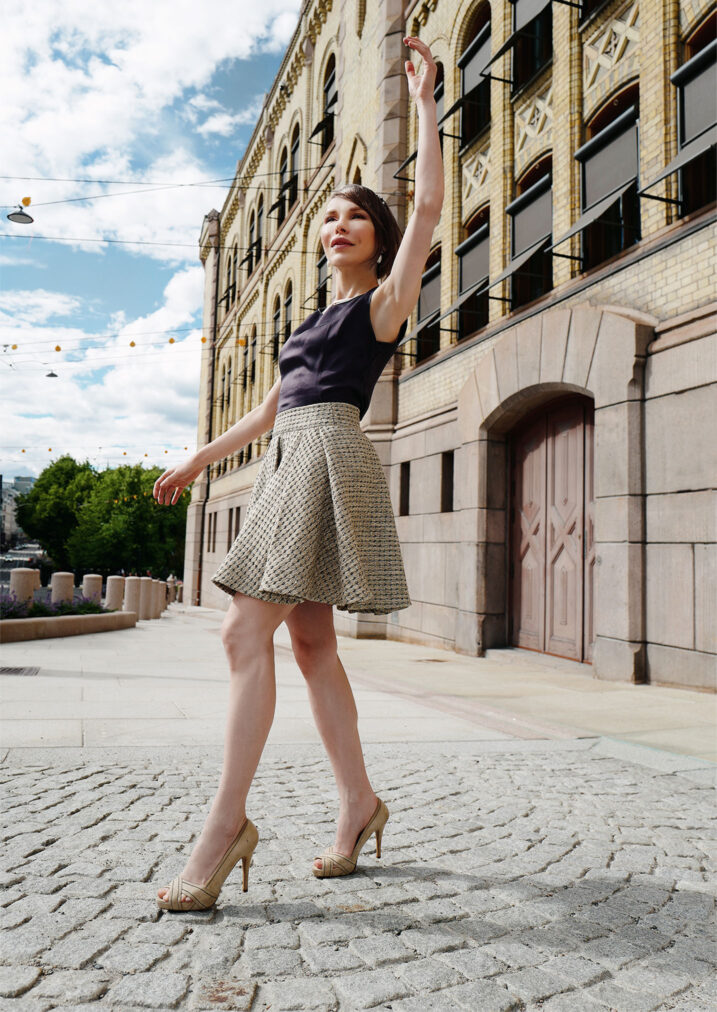 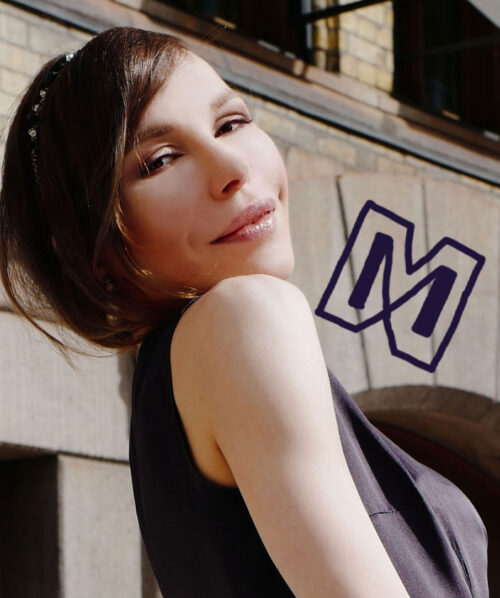 So they joined the tables, sat down together, and Derek said:

“So nice to catch up! Fukuyama wrote that the big narratives are shrinking in the flash fast media mush and that stories are an important way to note how it feels and how it is to be human.”

“Oh yeah? We should make a podcast!”

“In any way, we should record what we say.”

“No, you are awesome!” they talked over each other.

And then I said, “I’m going to write about all the dumb stuff you say!”

“Better write about all the dumb stuff you say when you are in love!” they laughed, “but don’t you want to write something smarter?”

“No, thanks. Stupid is fun -anyway, it will be a story for all of you guys- for being a perfect fit, misfit, lit, awesome, crazy, brilliant. Fun. For being you. For being my friends.”

“We are not your friends, Martha —we are your family,” said Karen, paused and added, “…just don’t call us at 1 am because you don’t know how to write a text to a guy, hahaha!!” 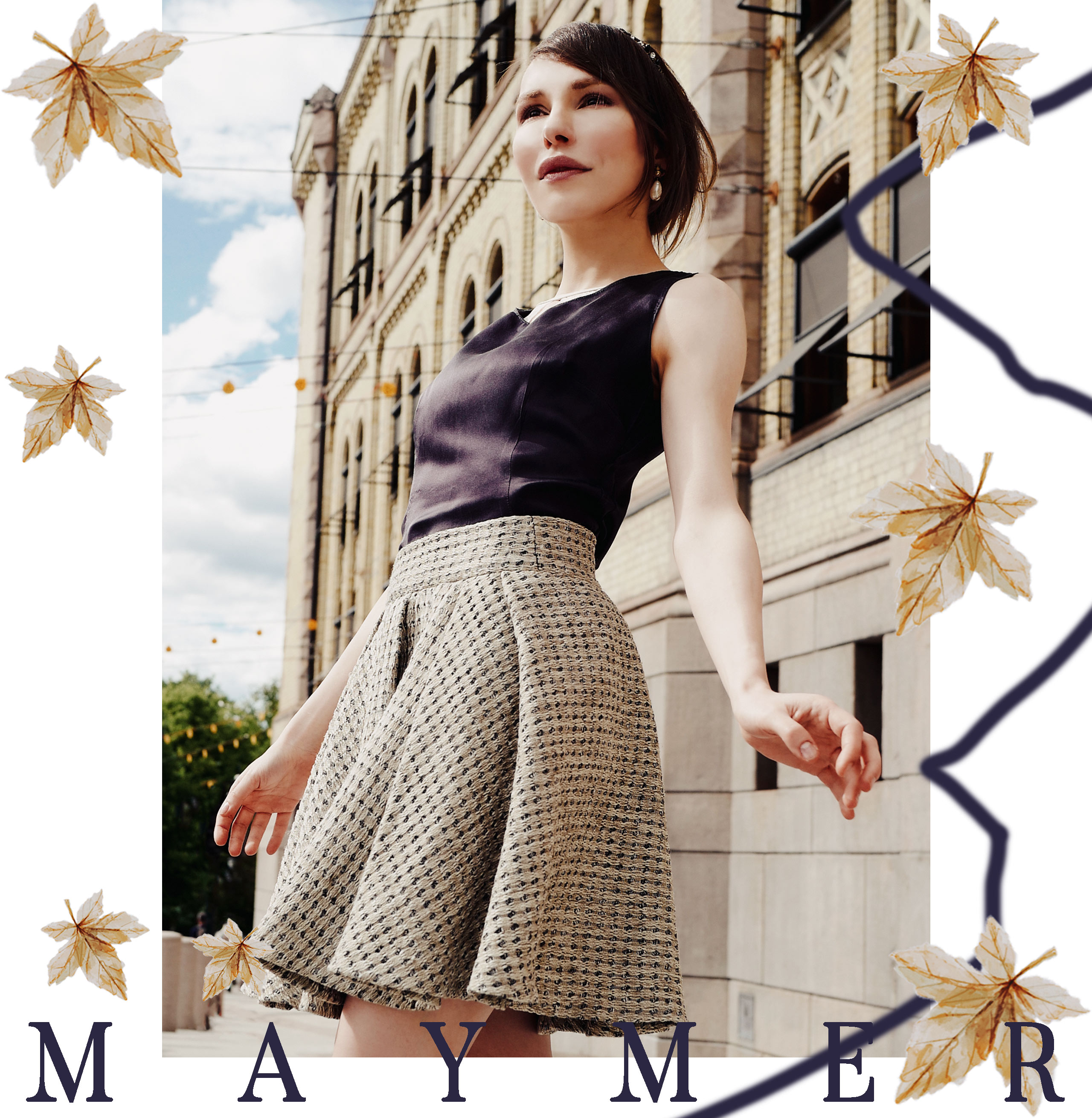 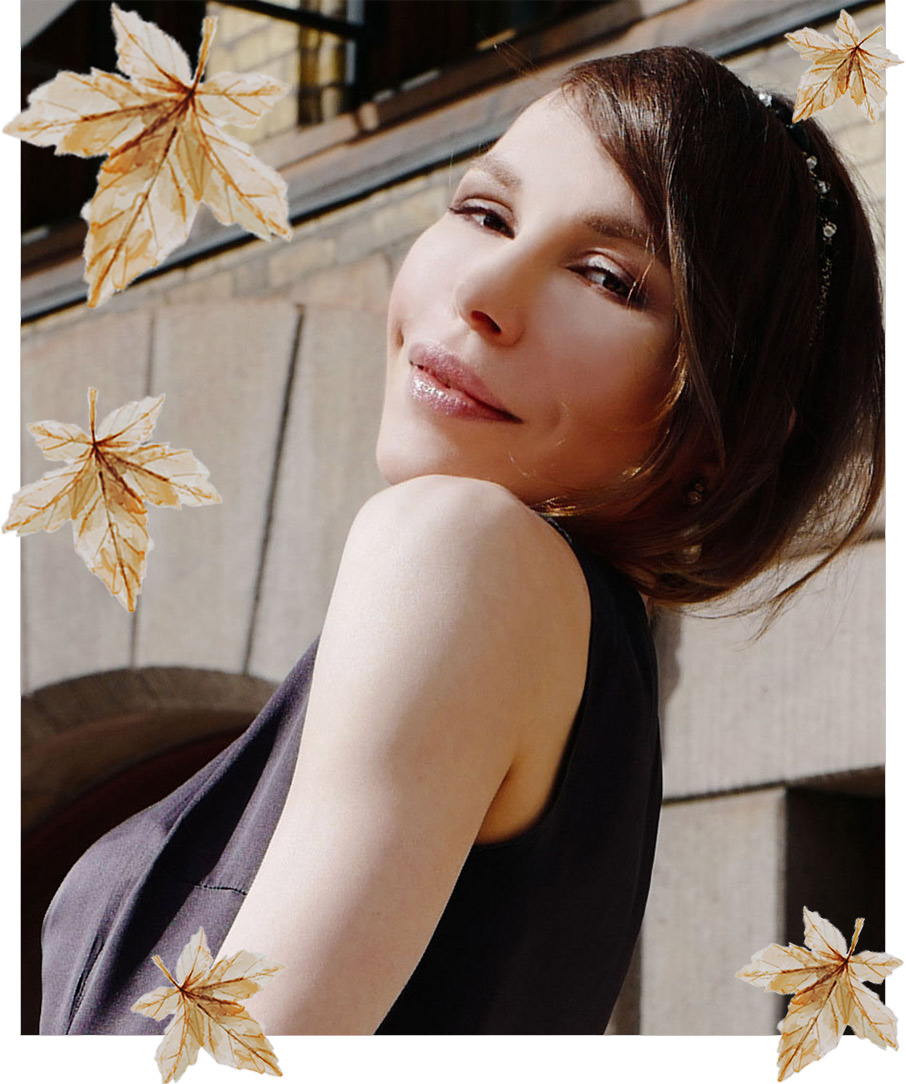 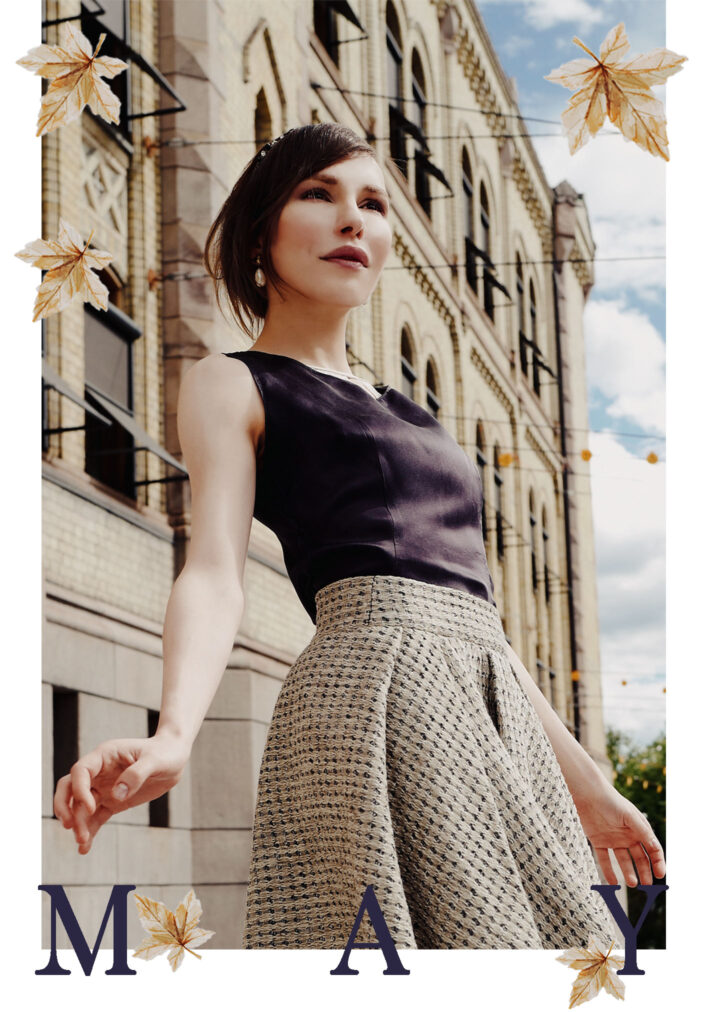 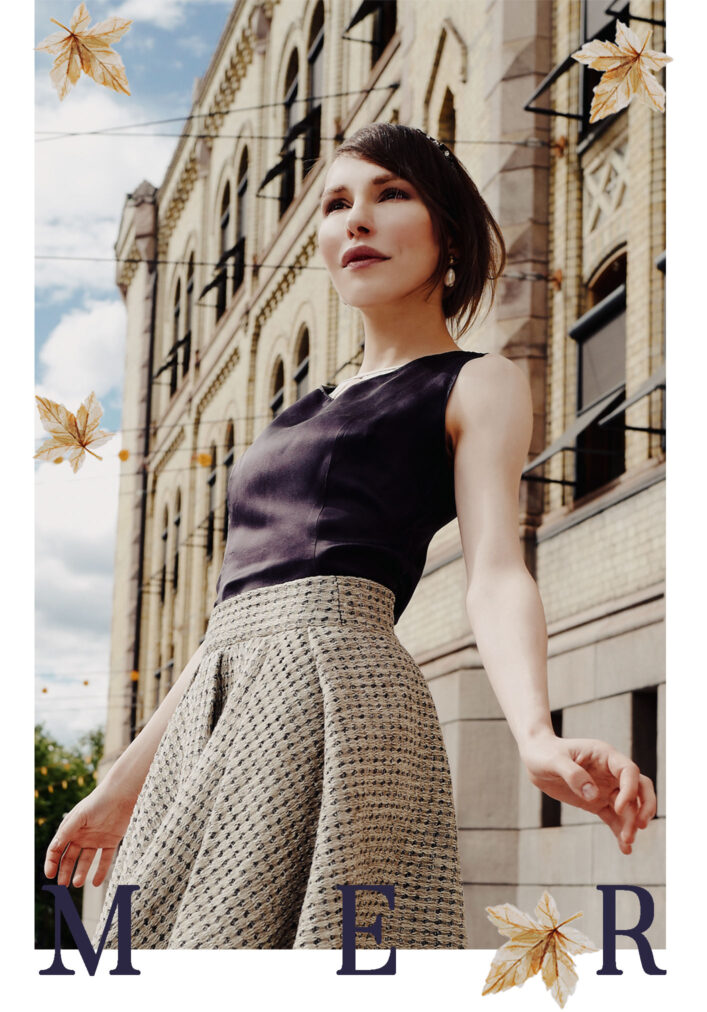