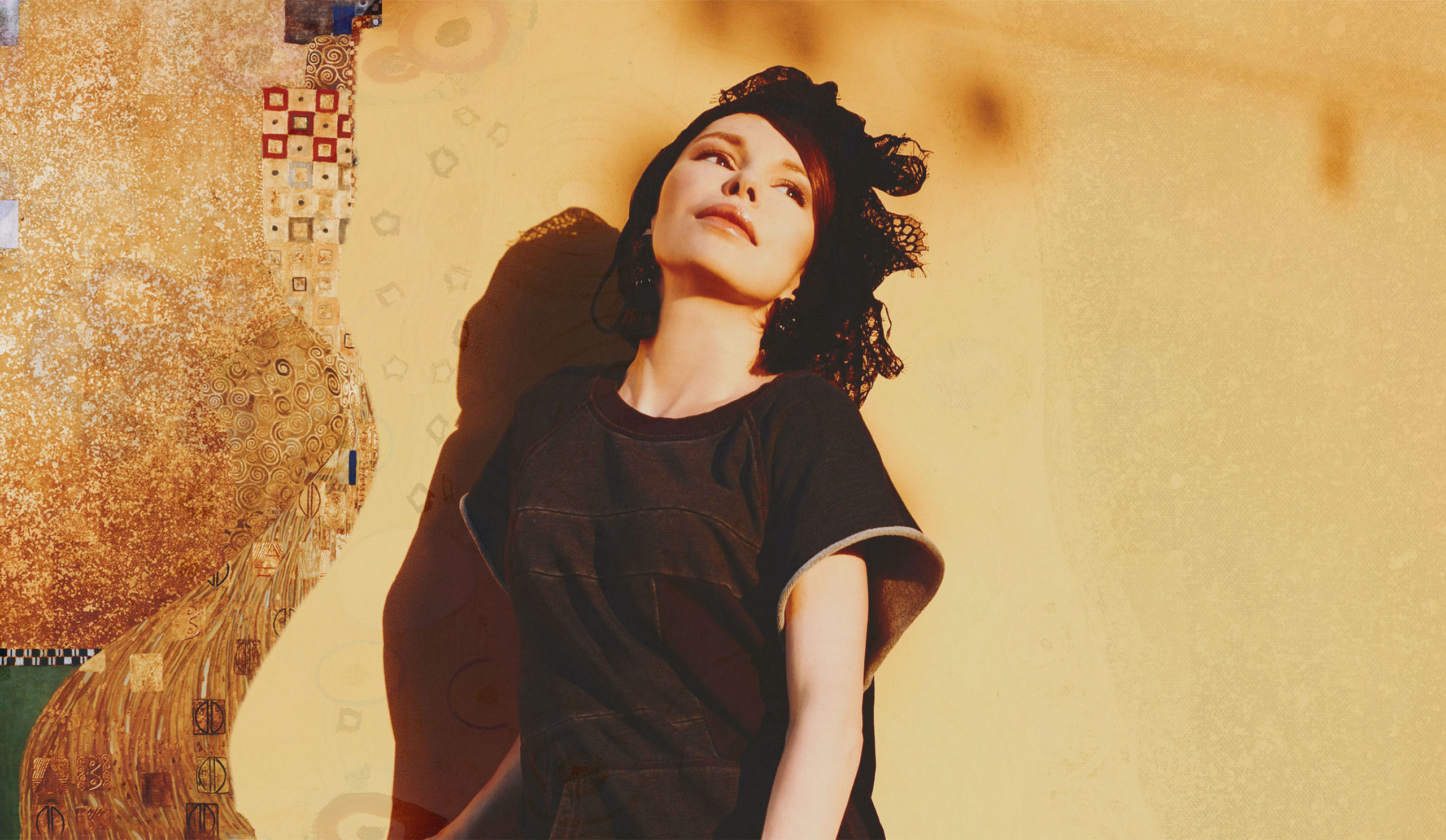 II was somewhat happy to write til I read Heather's new story. It was brilliant. Not Pulitzer brilliant but brilliant, just like all of us are brilliant at something...

She happened to be brilliant at writing, deserving the badge of honor of the lovely adjective. Concurrently, for the sake of logical clarity, I must be content with a tad less astounding adjectives, at least when it comes to describing my writing, which, although good, it’s not like hers or Proust’s!

I gawked at the screen, thinking- “Here I’m trying to write about the color yellow because it fits the photos I want to use. But whatever I’ll write about, yellow or not, yellow- it will be a mere exercise in peeing words out compared to what Heather writes.”

Obviously, there is no need to freak out as she is over 20 years older than me and much more experienced. Perhaps she hasn’t wasted the past couple of years trying to get stinky advanced degrees in an old school belief that credentials matter. Do they? Tell me, do they matter?! Probably only so I can supplement the regular Google searches with things like- “Oh, the French philosopher Baudrillard wrote in the ‘Simulacra and Simulation’ that credentials don’t matter!”

Maybe Heather did stay her course, which made her who she is now, or who knows, perhaps she too took weird life detours. I wish I knew.

Her regular column was ok but nothing special.

Frankly, it was something asking for a lawsuit as she gave life advice to potentially confused people from a writer’s perspective… At least that was my first thought. Certainly, these therapytainment gigs are well thought through, but the whole idea was silly and a waste of her talent. It was neither great writing nor great advice.

Her other column, however, was completely different. Constantly evolving like a kaleidoscopic mirage, it kept changing and changing. When you thought that she finally settled on a particular style- ready to get bored- she knocked everything up! And the way she did it! Not in an explosive masses’ massage banana and duck tape mumbo jumbo. Oh no. It was a leakage of shadows and acid rainbows that seeped out of her beautiful mind. What she wrote was the same, different, semi same, semi different. New. Old. You just couldn’t tell exactly. Every time I made peace acknowledging her Nijinsky-like choreography of words trying patiently to trace her steps and learn, she jumped in a grand jeté leaving me in jealousy-tinted awe. 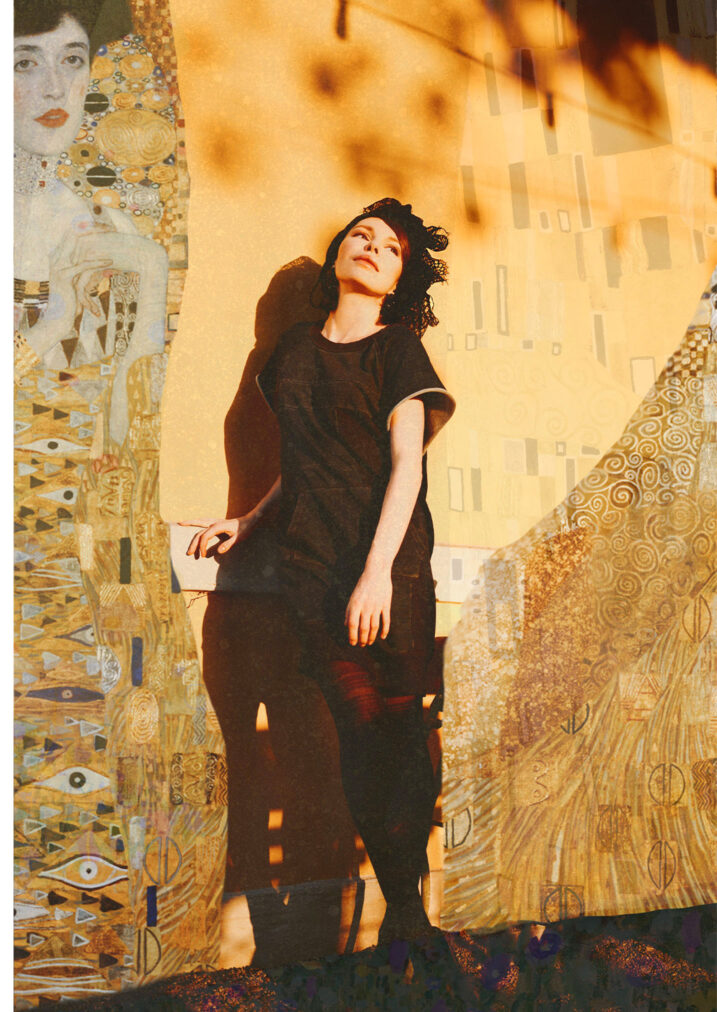 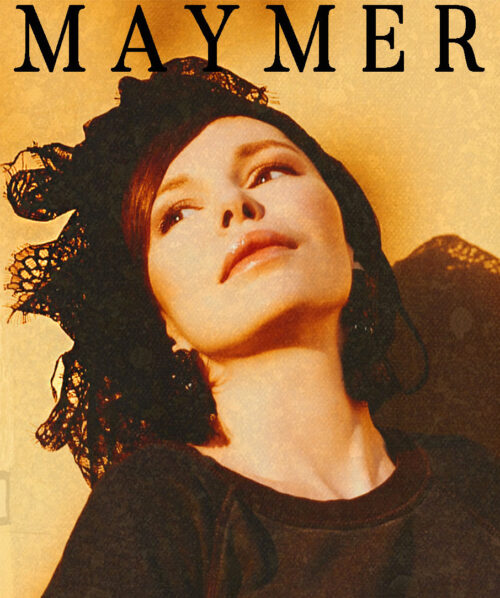 …while Heather swirled effortlessly between her hallucinogenic visions. She was embedding high art myths into subway odors, clear messages behind misty sentences, deep feelings into shallow oranges, and whatever- she had plenty of props!

I wondered- how she did it? What space she entered to conjure these little things. Some of them sounded as if she was experimenting with designer drugs and menstruation tension. Others as if she had a bad fight with her beloved, and the weight of it pressed her mind so hard that an enticing dark story came out before her tears dried out. Some things were calm and smart, as if she was seducing a reader without even trying or knowing. That’s how well she did it.
And yes, pay attention as I’m calling her stories “things” because they are more than a story. They are mean objects of contemporary fucking art.

Thanks, Heather, it was a good one. Now I need to go. The tricycle is calling me. Its creepy little wheels are making a screeching sound like in a horror movie. Not far from it, as weather infested with a deadly virus and short dark days set the tone. I feel like a clown ready to ride.

The text said – “Waking up to grey skies… again:( Feeling sun-deprived.” Blah, blah, blah grey and blue, me and you… while the yellow is waiting.

Forsythia shrub was my first memory that came to mind. Easter. My mom would cut the branches and make Easter decorations that would blow my 6-year-old mind for months. We would paint and decorate eggshells and hang them on ikebana like compositions. Forget the plastic eggs, these were real, and as a 6-year-old, you needed all the cold blood and composure you could muster not to crack these delicate suckers with your clumsy chubby fingers. What a thrill.

“All that I can tell you about what comes to mind when I think yellow,” said Heniu, “Is when I saw Karianne swipe left on a guy because he was wearing a yellow T-shirt. I never wore a yellow T-shirt since.”

“I got terribly bullied one time when I was wearing a yellow T-shirt.”

What is it with yellow T-shirts? I wondered…

“For us, said Kurt and Kumar, yellow means Gulab Jamun- festive food bringing memories of home. You know, in India, most of the food is yellow because of the curry!”

That’s it, folks. My pockets are empty. All there was were a few words, a custom-designed headband, yellow walls, and eggshells cracked in the golden sunset of my mind. 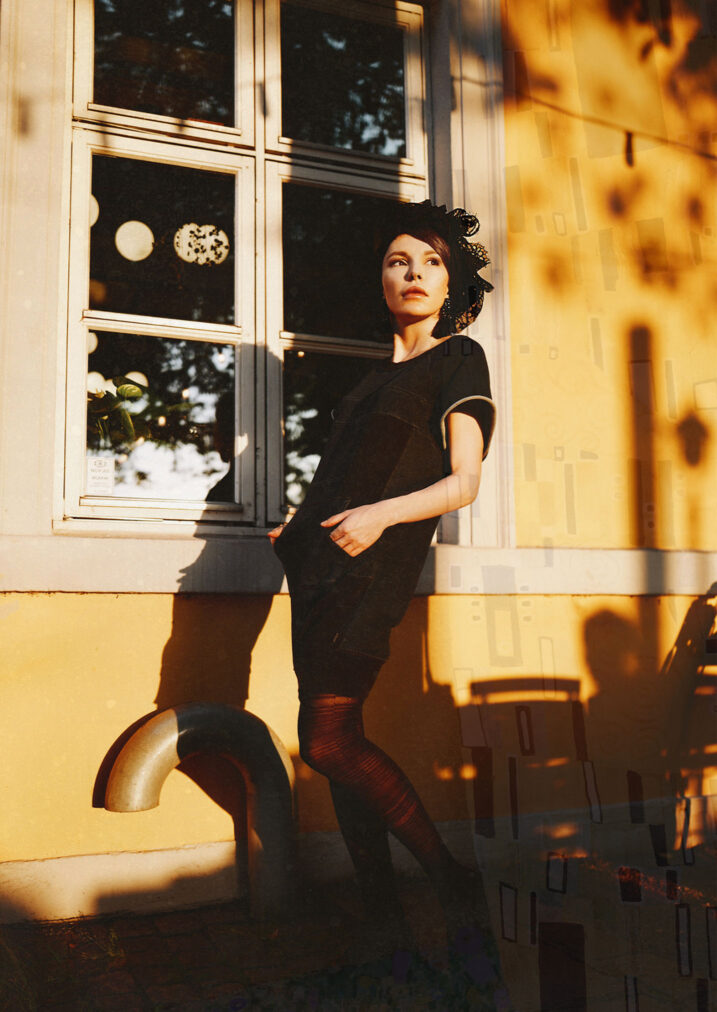 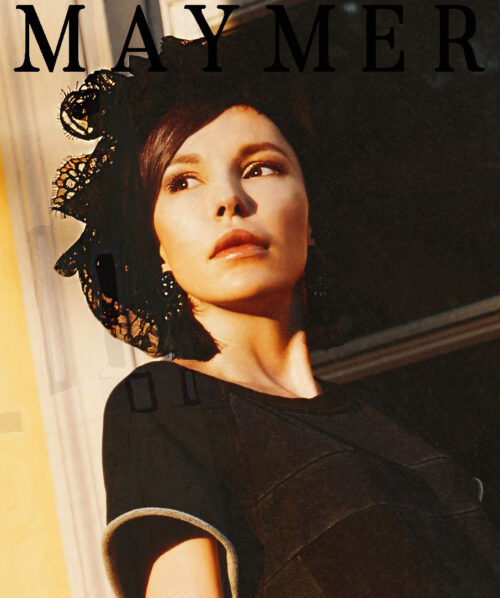 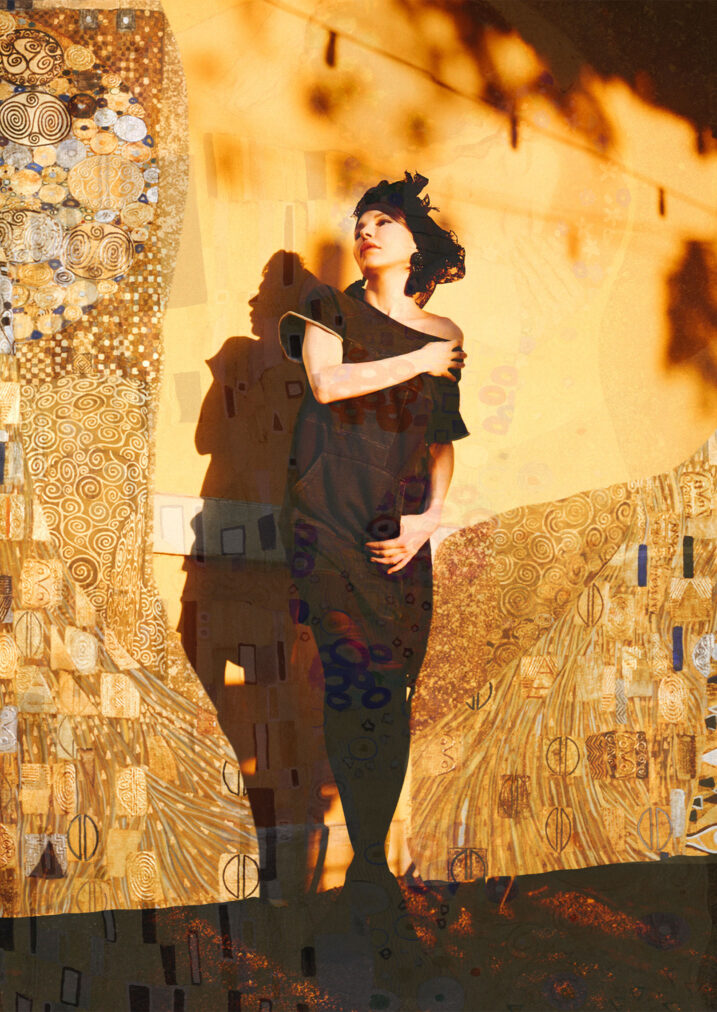 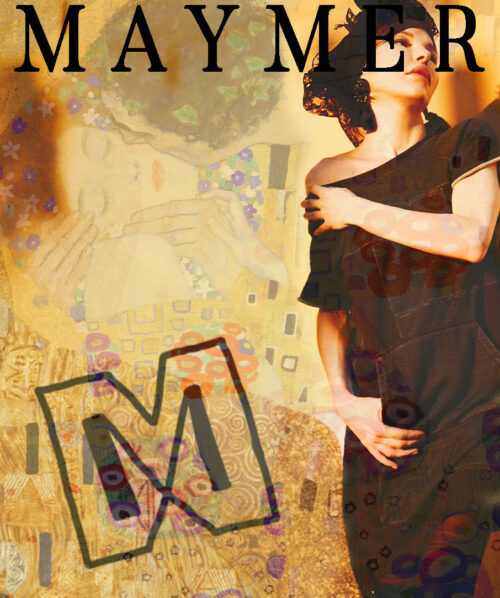 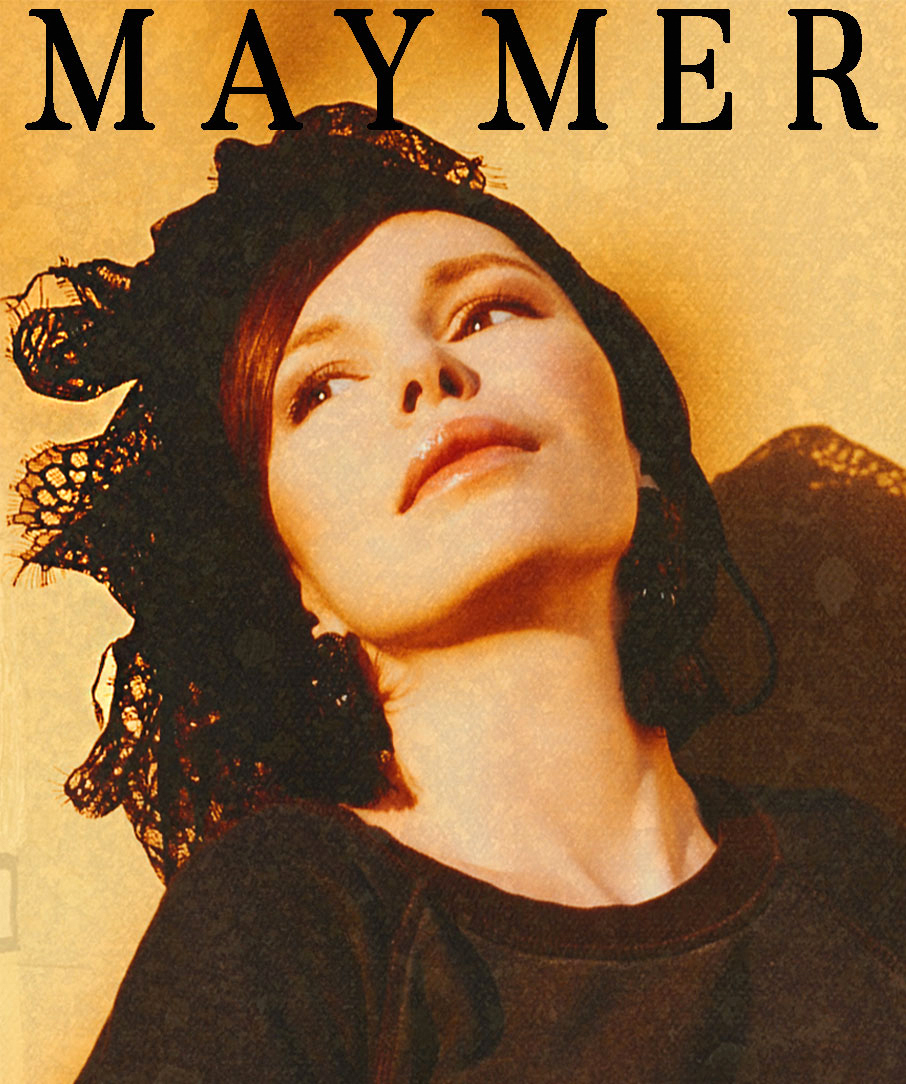