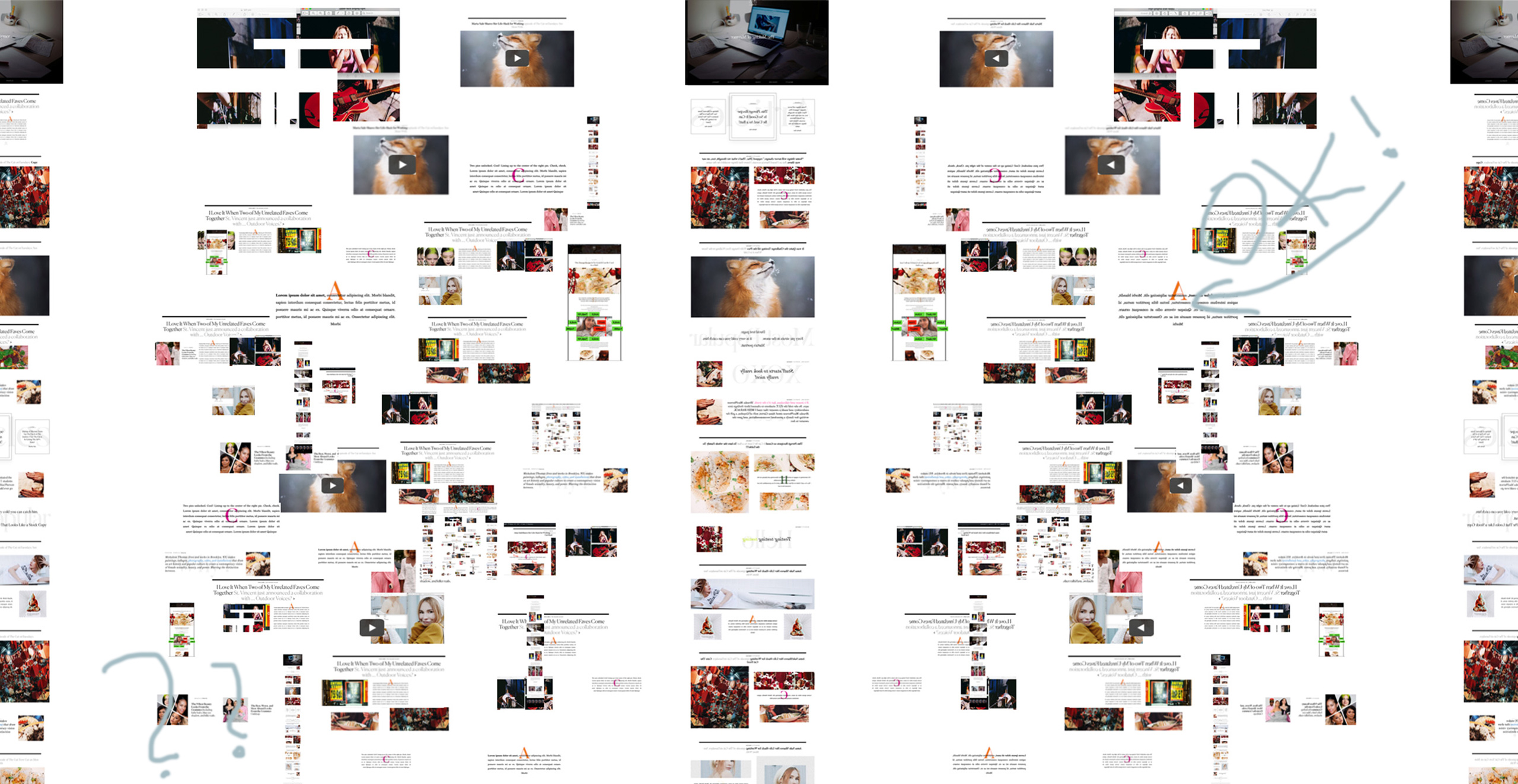 WWhenever it comes to creating something, it usually starts with an idea. Unless you are drunk and accidentally make a baby. Yes, some great inventions can emerge as an unplanned surprise. However, most need an idea and a plan first.

The idea is like a flying seed that subsequently needs fertile grounds of correct timing, resources, and perhaps a little bit of luck to come to fruition.
I would never suspect that all four of these factors would readily be available in the worst of possible circumstances.

You see, nature has an easy way of dealing with things that we humans call disasters. For nature, a flood, fire, or tornado are just forces that rearrange current order and facilitate the growth of new structures. Some of these occurrences are even welcomed as the only way for subsequent growth, like that lodgepole pine that must catch on fire to grow new saplings.

However, for humans that like to orchestrate everything carefully, according to their will, an unexpected shift in order can leave them puzzled or frazzled, and only rarely, dazzled by a possible opportunity for growth.

Such was the case with me. My so far clear path had reached a crossroad and had it not been for someone special, I’m not sure how long it would take to assemble a new order, of which writing has become a part – something I always enjoyed but never really did.

So that’s another difference between humans and nature – nature never doubts what’s the next move – humans do. However, humans have something nature doesn’t – they have the will.

From the idea to reality.

I like to dive right in, with just a rough outline of what has to be done, gathering details on the go, moving quickly and changing the direction if need be. According to this approach, I started the work on my project with a somewhat unusual decision by taking a vacation first.

The owners of a boutique Hotel in the Masurian Lakeland had vivid artistic interests, so I asked them about photography. After exchanging a couple of emails, I got in touch with Krzysztof, their friend, and a photographer. We met at the Hotel and shot more than 3000 photos for which, at that moment, I had utterly no use. After coming back, I looked at the images and websites, wondering which design could bring the most of both worlds – the written and the visual. One day while walking through the forest, I got inspired and examined that experience from the point of UX and engagement thinking how to make it digital.
You see, a walk in the nature is predictably coherent yet surprising. Very visual but with ample room for thought. Still, in my sweats, I brushed through the research and identified key areas I found interesting like a fluid feed with room for growth of new structures.
Impatient to get things done, I made drafts and scheduled a meeting with the developer.

I appeared in the office. Ready to discuss the drafts, I was lucky to meet with the company owner himself. He was a pleasant, patient man with extensive knowledge, and in 10 minutes, he shredded my project to pieces – I liked him instantly. While I quickly learned about technical boundaries I was supposed to consider, he proposed that I come back the next day to meet with a full stack developer and a project manager.

I knew that I’m was going to blow the second meeting, way before I had met the extremely focused, death starred faces of the full stack developer and project manager, ready to speak in code.

They were brilliant and helpful, but they weren’t prepared to chase a rabbit down the hole, and I knew they would make me pay for that. After all, I debated the project from every possible angle. This approach resulted in a bottomless budget. Subsequently, I had to reject the offer.

Things had now become more difficult. After mercilessly tackling all obstacles, the idea became precise, but the problem was to find a skilled developer who could now implement it.

I pitched to the best companies, fine-tuning everything, so much so that out of frustration, I began to think that if things were going this way, I would soon have to start coding by myself.
No one seemed to have it all, and things began to look bleak. I came back from yet another meeting, red-faced and stifled by the cold and thoughts of defeat creeping into my mind. Looking at my phone, I hoped for a call from the last sensible company. There was nothing. Resigned, I took a hot shower, thinking that if I’m supposed to go into despair, at least I can be warm and in a pajama.
When I finally sat down behind the desk to work some more, something entirely unexpected happened.

With my typical luck, I received an email that said: “I will call you in 30 min. Right now, I’m re-drawing your mock-ups and have some questions. Meanwhile, please send the structure of the project”. Of course, the email was from the best company I could hope for. After 30 minutes the phone rang. It was the art director, with a new mock-up, ready to view on Slack. Do I have to mention that none of the companies had re-drawn my mock-ups or had suggestions? Apparently, what I provided was more than good. Wrong! There is always room for improvement, and this man showed it to me. The talk was fruitful. When we hung up, my cheeks were red again, but this time not from the cold, but the excitement.

At last, I had found someone I knew could get it done.

The end and the beginning.

The implementation of custom web design involved lots of effort and patience, and I still don’t consider it finished as the digital world changes quicker than the real one, and keeping up with it is fascinating. From deciding on a name to the layout, every move was a challenge and pleasure.

I would like to thank everyone who contributed to translating the language of dreams into the data, words, graphics, and photos! Mr. Krzysztof, the Genius, Kacper, the head programmer, Prism Sweden, Veronica, the copywriter, Sandra my graphic design teacher, Dale, the editor, my friend Matthew, for implementation of pixel-perfect work everyone was scared of, Marta my favorite project manager, Roman, the programmer, Christian B and Christian E. For their support and photographers!

Thank you for making it possible!