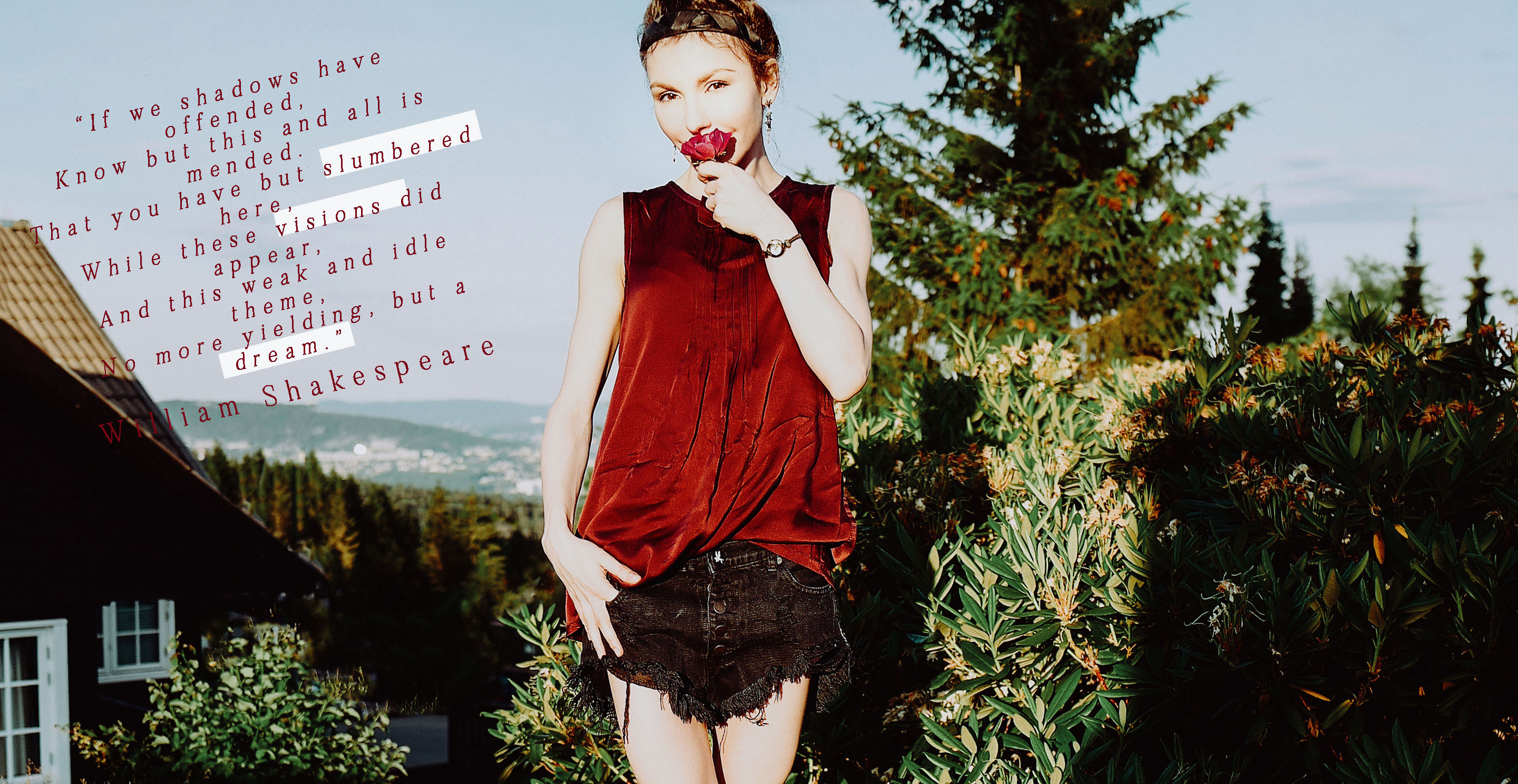 II put a silk shirt on and made coffee. It was weekend, and despite the sharp, delicious bitterness of caffeine part of me lingered between the soft sheets and even sweeter dreams...

It was easy to get lost in Matisse-like impressionistic mirage of imagination and creative flair as everything around us seemed like a marvelous shifting canvas. It was that time around the summer solstice, which in Nordics is quite the spectacle. Day merges with the night, and a continuous display of all shades of blue, pink, and white takes over the skies. Golden light seeps like sand through the fingers everywhere you look, naughtily squeezing under the eyes even when you sleep. Naturally, I was completely drawn to that dreamy display and went even later to sleep than usual.

I chunked down a can of Red Bull and put together a relaxed and comfortable outfit. Pencil skirts were out of the question as I knew I needed to run to catch the train, so shorts were perfect for that. Silk shirt in a crimson color completed the look. Among the many advantages of silk shirts, my favorite was keeping the body cool when it is warm and warm when it is cold. Plus, silk, being light and incredibly soft, is also very durable and strong.
The game was on. I had 15 minutes and bolted out of the apartment. Soon enough, I reached the train station. Warm air blew in my face and under my shirt. I had to get to Oslo’s hills, where my friend and I were meeting with the poets to discuss art and literature.

Train swiftly ascended, and the scenery became more airy and tranquil, leaving the bustle of town down in the valley.

I exited the train and started to climb a hill to get to Jil’s house. Nothing like getting both your mind and body pumped, I thought as I began to get hot from the climb. Finally, I reached her home, and we sat down for coffee, waiting for other guests. We shoot a few pictures quickly, and before we knew the poets arrived. They looked like characters out of a Charles Dickens novel! They wore newsboy hats, pants with suspenders, and loose washed out shirts. It was surreal, and their cotton bags made clinking sounds filled to the brim with bottles of red wine. Their faces were skinny and pale as if they lived only under the light of stars and never got out in daylight.

Before we made introductions, the sun got down, and shadows played around the black wooden houses as if setting the scene and making the contrast with emerald grass particularly beautiful. 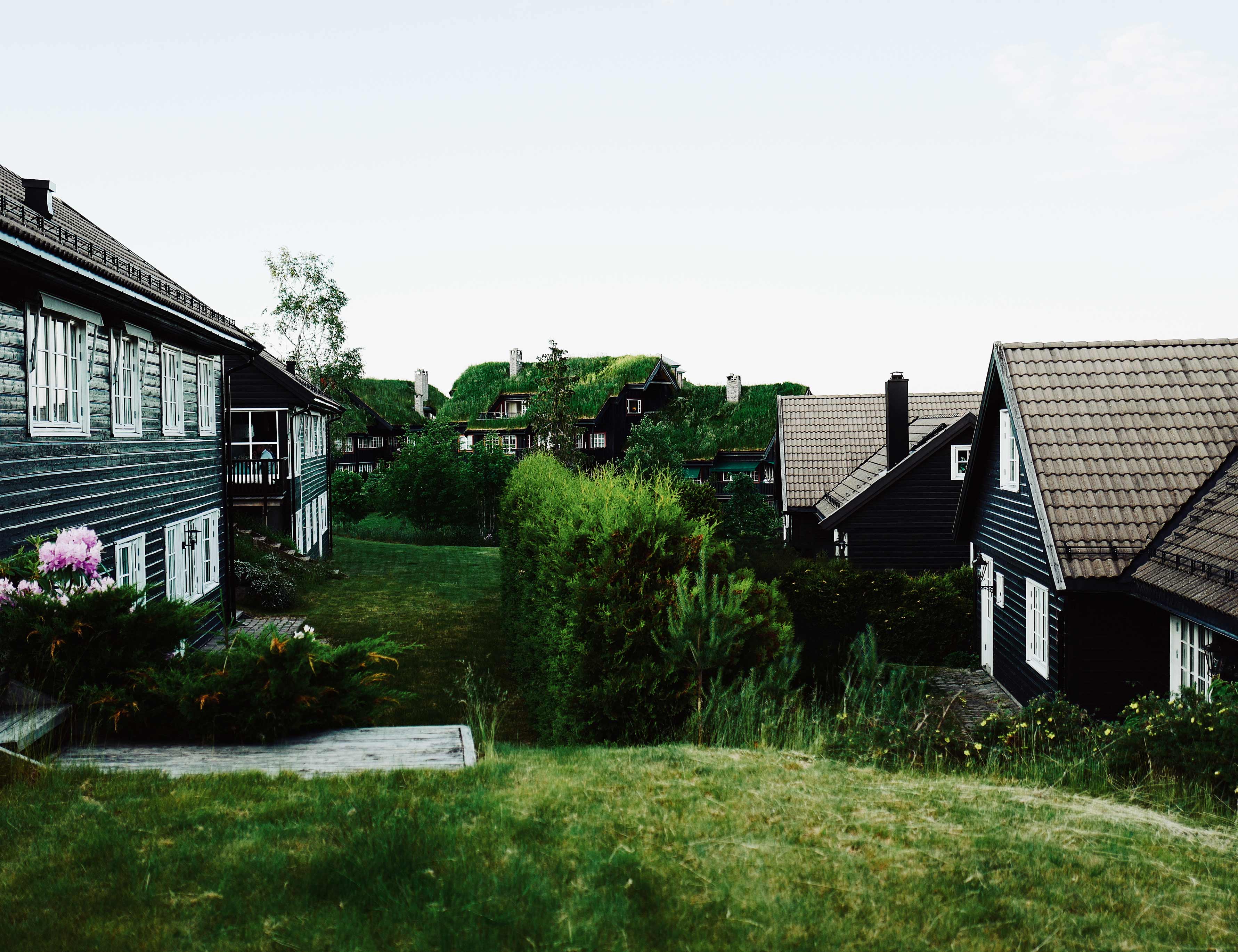 I wasn’t sure what to expect, but then it started.

We exchanged pleasantries talking about the wine when Lars suddenly interrupted:

“Oh, that is so boring! The shallowness of superficial life requisites! Let’s talk about events that alter the human constitution!” he said and continued:

“Sometimes in life, we experience what St. John of the Cross deemed the Dark Night of the Soul in his 16-century poem. A challenging crisis that transforms us forever, and there is no way back, a situation that ultimately leads us to becoming better, higher selves. It is through the darkness of these experiences that we can reach the light of a higher knowing and evolve.”

“T.S Eliot alludes to “The Dark Night of the Soul” throughout his “Four Quartets” a set of poems depicting man’s relationship with time, the universe, and the divine where by focusing on the darkness one may experience the drive to emerge on the other side – a future occupied by a transformed self.”

“Sometimes, through such transformation, one discovers what in Arthurian literature was called a Holly Grail – a desired and sought-after objective that gives one’s life a higher purpose that wasn’t there before.  And what is life without a purpose?” He asked, paused, and made us wonder.

The night fell around us, and Jil lit candles. Their soft light danced around meadow flowers that stood in clear glass flasks. Long dark shadows of lilies, lupine, and coneflowers made the room look like a part of an enchanted forest.

The discussion continued. Poetic words and fragments of poems spilled around us like wine on Jill’s carpet. It was 2 am, and golden light seeped through the navy blue clouds. It started to get all bright again. 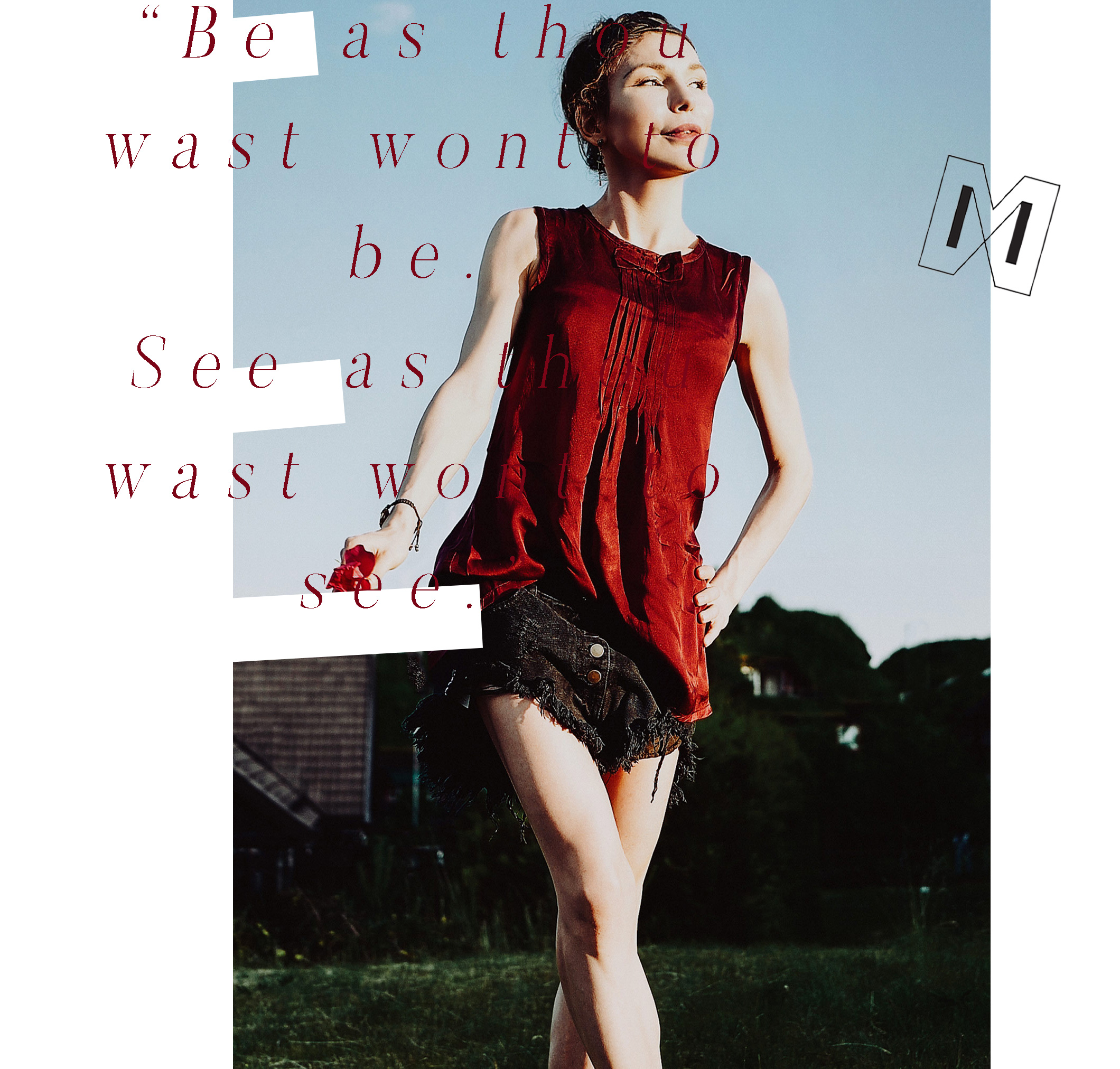 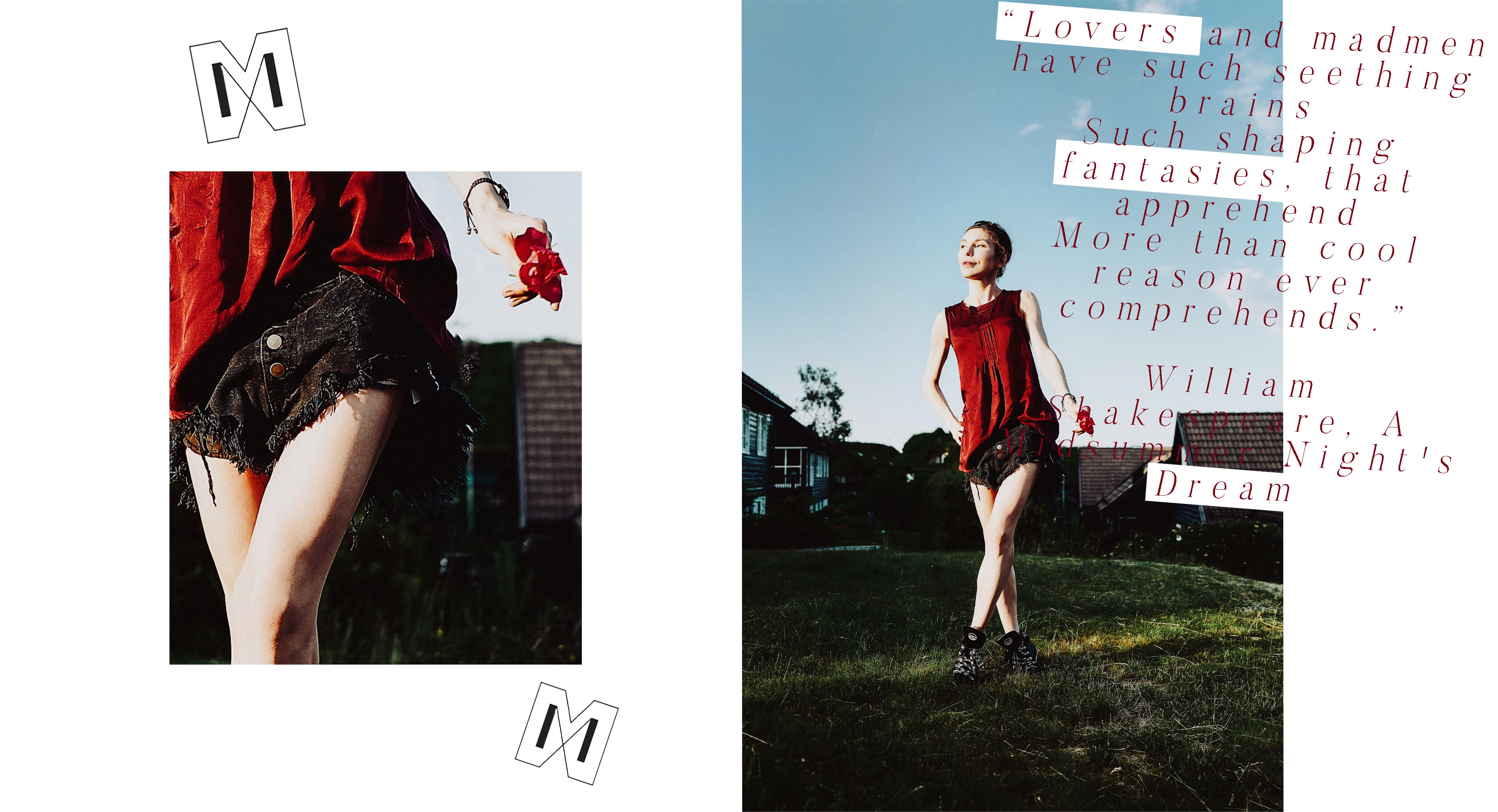 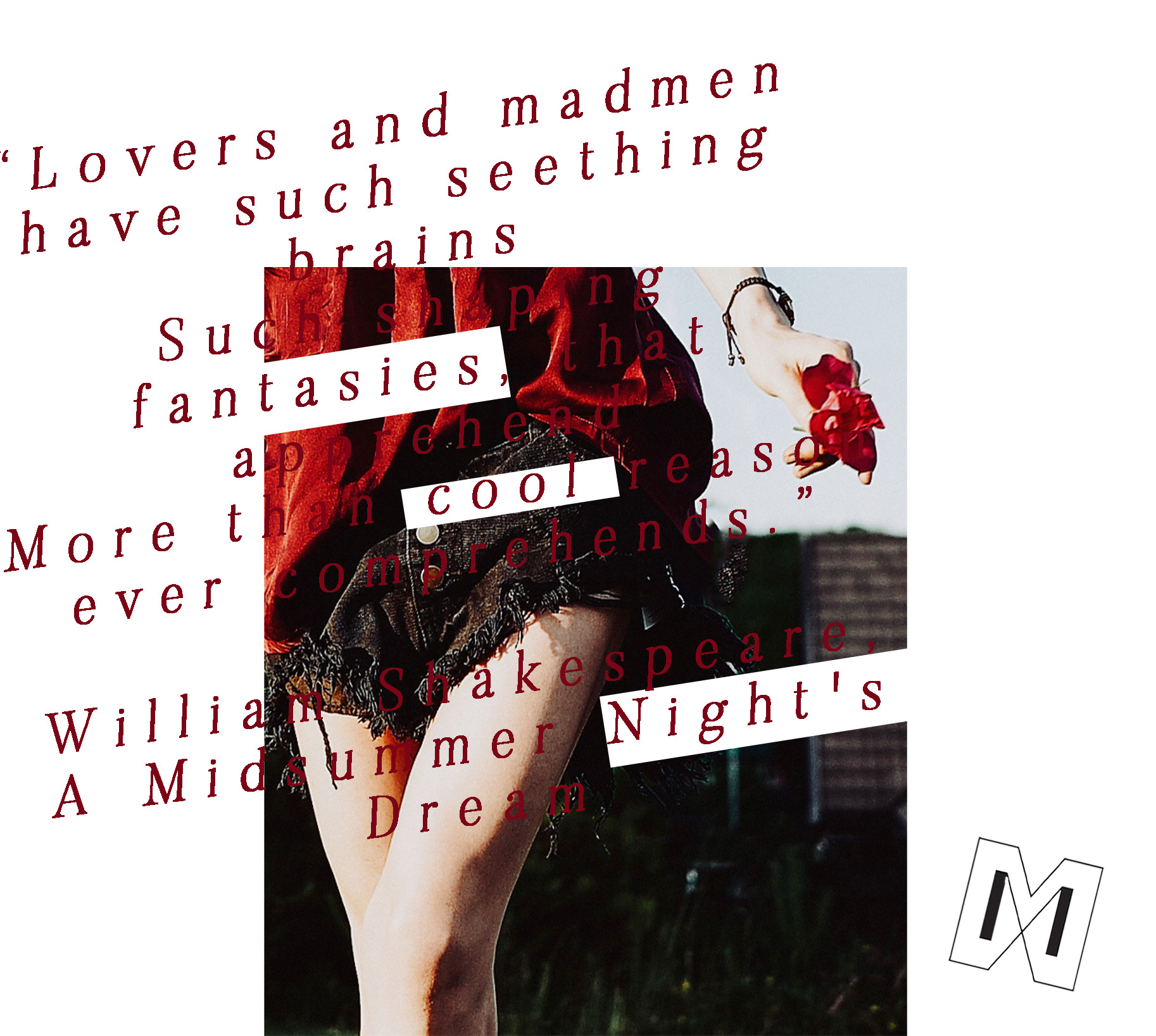 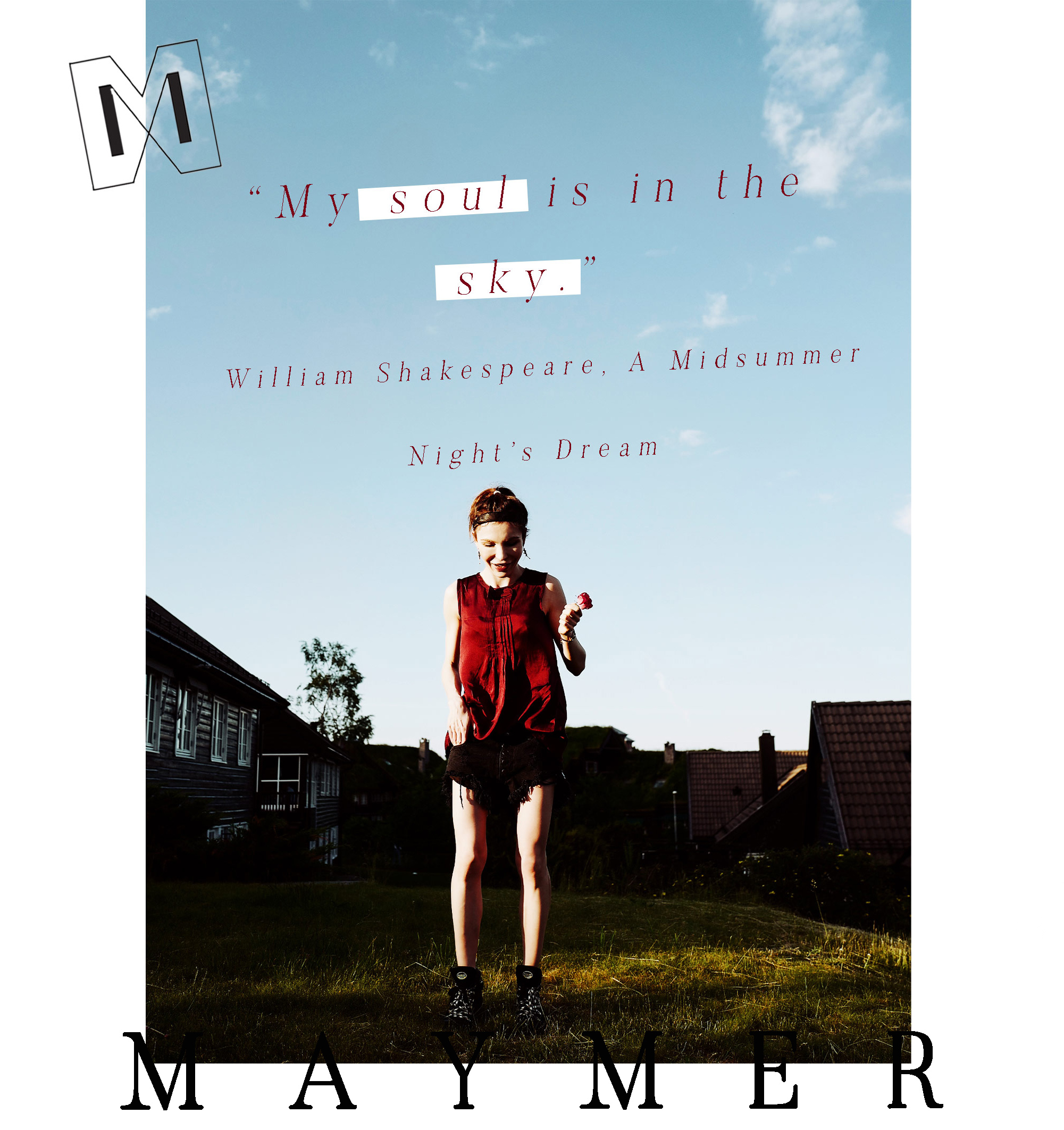 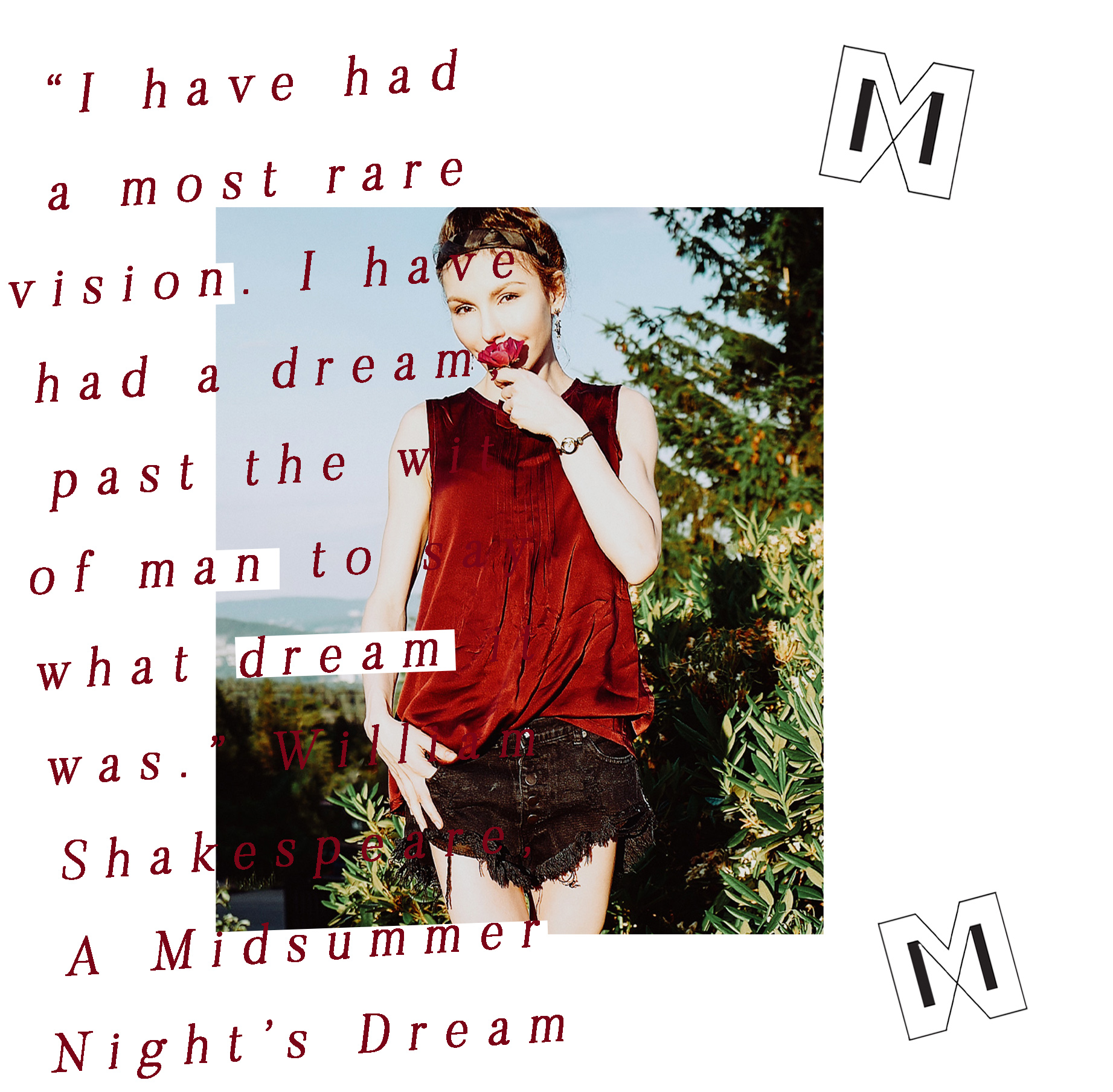 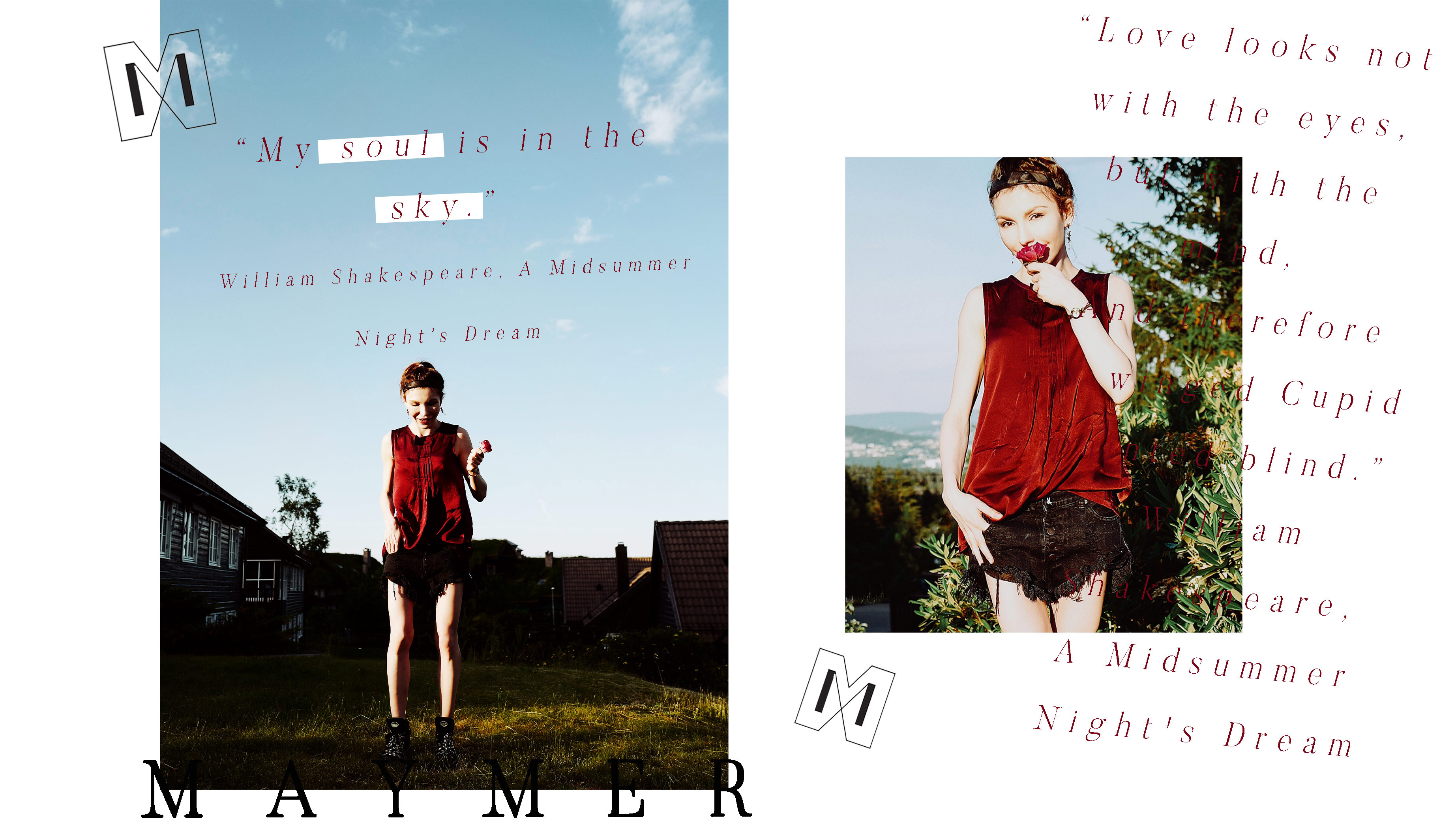