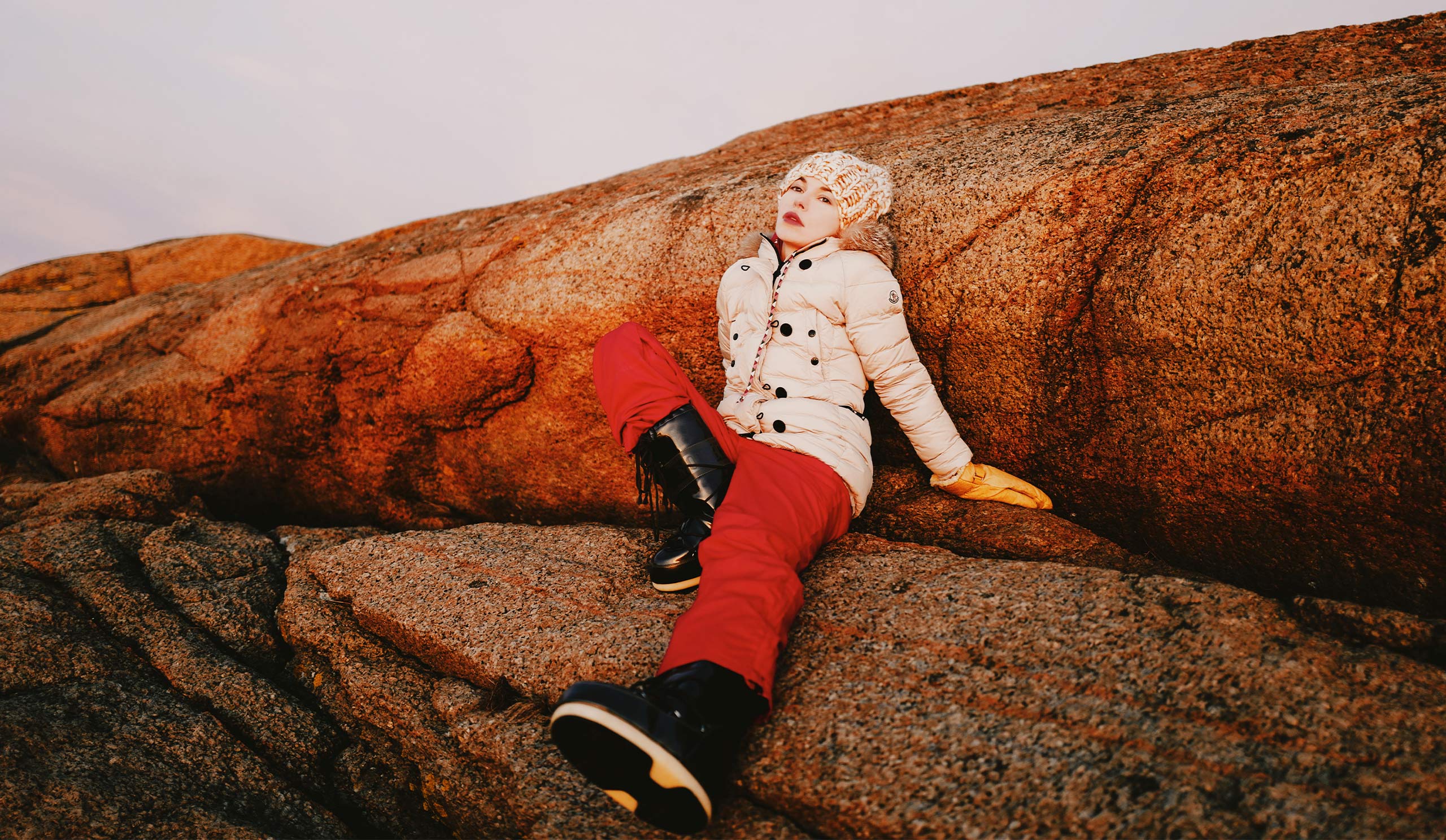 A As I read the article by one of my favorite writers, who this time was spinning words with musical notes, wondering what the value of what we are doing is- I wondered too.

Music got louder; the words lined up in a staccato. I started to think about cactuses and trips to Nevada. I also thought about recycling. None of that had anything to do with writing, and a red flash of uselessness climbed over my cheeks.

But before I burned there, it was- hope. Confirmed by science and history- hope was what writers brought to the table because stories written or spoken were always there to comfort and explain inexplicable.
So who are we? Some sort of Vatican Popes to bestow hopes? I guess seeding aspiration is better than nothing, particularly if it is served with serpentines and balloons, especially in the New Year.

Hope. Hope. Hope. I wanted to give hope for the new year too. Hope and something practical as well, but I could not bring it together, not sure why.

Or a beautiful poetic babble that makes you feel things. Fuck. How about both?! A freaking beautiful poetic semi-practical babble? Let’s go!! We are rolling even if still on that damned tricycle while my favorite writers spin like a bunch of mad Beethovens on their Mac clavichords.

Ok, so the bubble part is bubbling. Tea anyone? 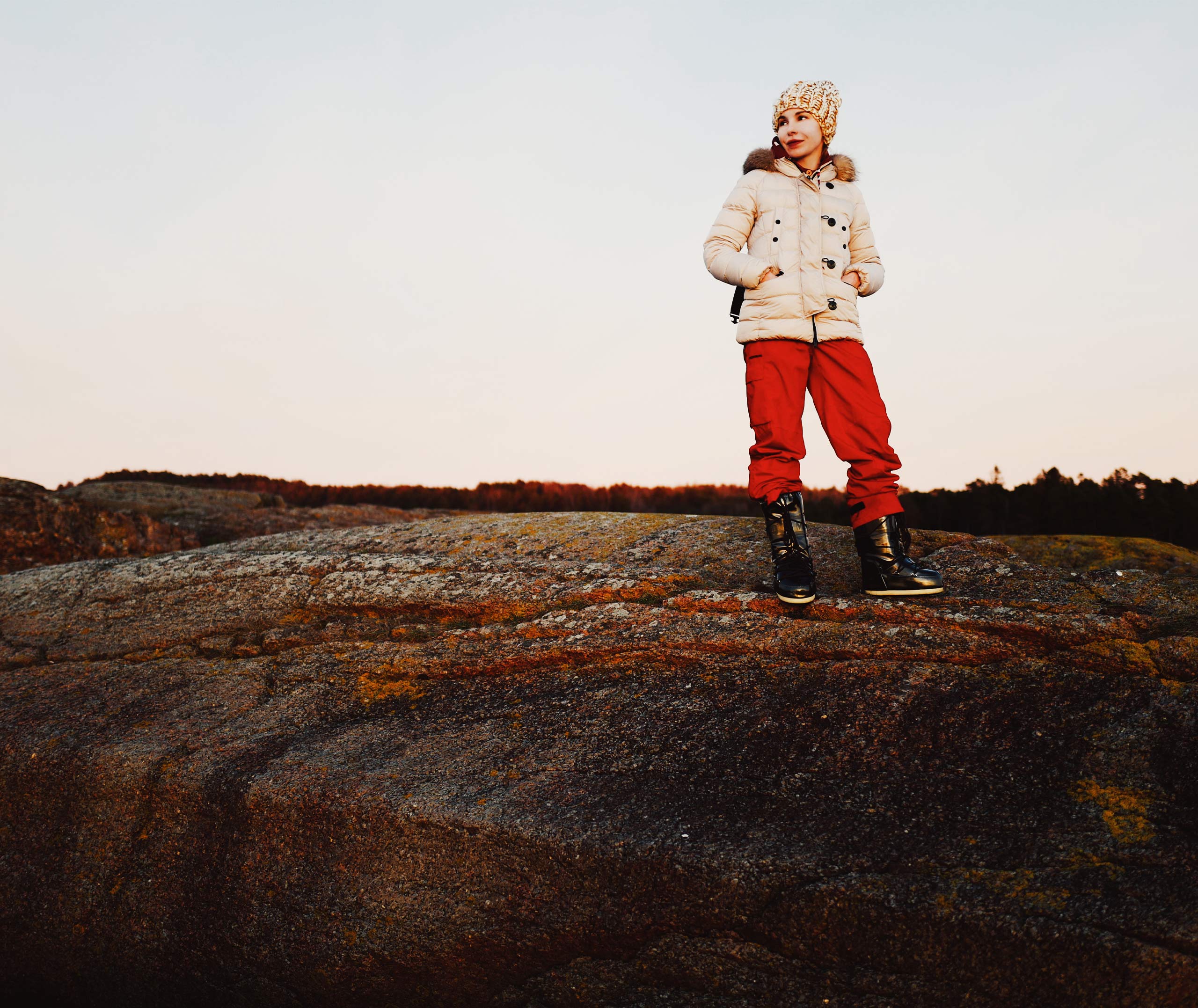 The clock showed 08:24 PM. For days my thoughts were melting in sleet, unable to form the pretty white fluff that everyone was expecting for the winter Holidays.

They run down the roofs and dirty sidewalks, aspiring to become something more. Something concrete, clean, and pleasing.

Meanwhile, as I was trying to get the work done, Facebook became my cat, sitting in a browser’s tab, tracing every move across the Web and waiting for me to return the favor, giving it some attention. I did so from time to time, glancing over the candid photos of friends.

Cats, blisters, snow they all hid something underneath the surface, and Facebook’s clever algorithm did that too. Under its kitty-baby-cupcake videos were black holes of data. Hence I was surprised- not surprised when a Harvard Business Review article by Dan Cable was next in the serpentine stream of content and words.

The phrase “follow your blisters instead of your bliss” – caught my attention. It sounded counterintuitive and in contradiction to what we usually hear, right? In a flamingo pink philosophies, the life gurus rarely mention things rooted in the ground – they prefer to operate where the sunshine is, in the clouds made out of candy dreams and hopes.

My pleasure was even greater when I noticed that my new vesicle guru stuck to the soil of life. Not that I’m some pilgrim inviting everyone to get off the high horse of dreams and crawl in the mud- but it was refreshing to be offered something well balanced.

In his Harvard Business Review, article Cable argued that: “”Following your passion!” is perhaps just a bit too glib to be useful. It is this exact piece of advice that leaves people damaged if they don’t find a dream job that complements their natural abilities and fills them with an intrinsic sense of joy — not to mention that passions can be ephemeral. Instead, he insisted on following the „blisters” the activities and situations that wear and tear us but that nevertheless, we keep coming back to despite the irritation…” 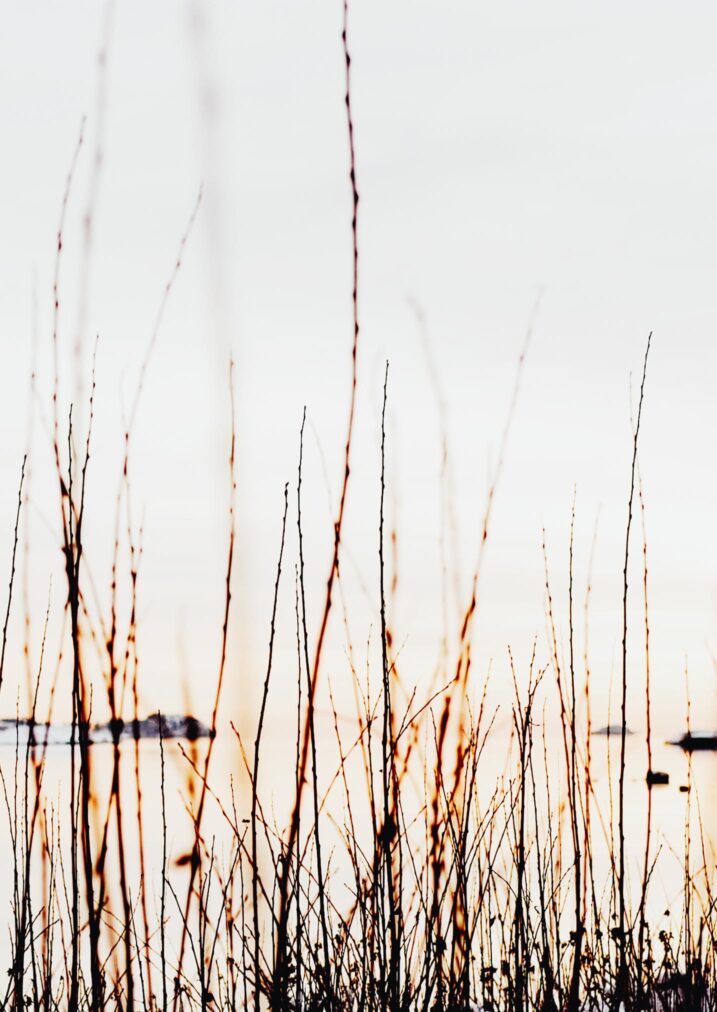 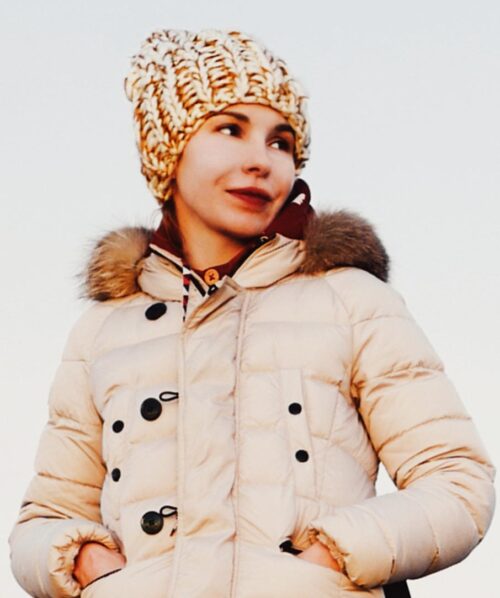 I paused, gazing into the space beyond my desk, and could not believe how much sense that made. If everything in life requires effort, work, sacrifice, time – then how much better life could be if one chooses things that one already does despite the effort, work, time, and sacrifice they require…

Cable invited a reader to post a question: “What kind of work do I find myself coming back to again and again, even when I don’t succeed right away, when it seems like it’s taking too long to make progress, or when I get discouraged?”

Dan Cable’s answer was the same as mine – writing. For me, writing is an activity that I have never abandoned since I was 12 years old. One that doesn’t reward much. It is an activity that takes a lot of time and forces me into a solitary jail-like confinement that is annoying as I’m pretty extroverted and like having company. As you see, I even started this article filled both with joy and shaking doubts about what I’m doing. Then I couldn’t put it together and canceled on friends to finish this while howling to the moon like a lonely wolf.

Am I pouring acid instead of rainbows- yeah, probably but in these acidic, blister-covered, irritating activities to which nevertheless we tend to come back lays the real passion.

Breaking Dan Cable’s formula into the practical search of the blister covered bliss, we may pose these questions:

“Looking for a career that matters to you- what activities you always return to- despite them being harder to complete than the things you are more immediately drawn to?”

“What activities were you already doing as a child that you still like to do now?”

“What activities do you never need to put on your „To Do” list?”

“Is there something that gets me up a little early or keeps me working late after others have gone to sleep?”

I think that putting enough consideration and thought into Dan Cable’s catchy phrase of following the blisters instead of bliss can contribute to being a step closer to things and activities that really matter. The ones that, as he beautifully outlines in his article – help to build an idiosyncratic character and draw a unique „wab-sabi” satisfaction that is not always easy and perfect but is truly and deeply yours. 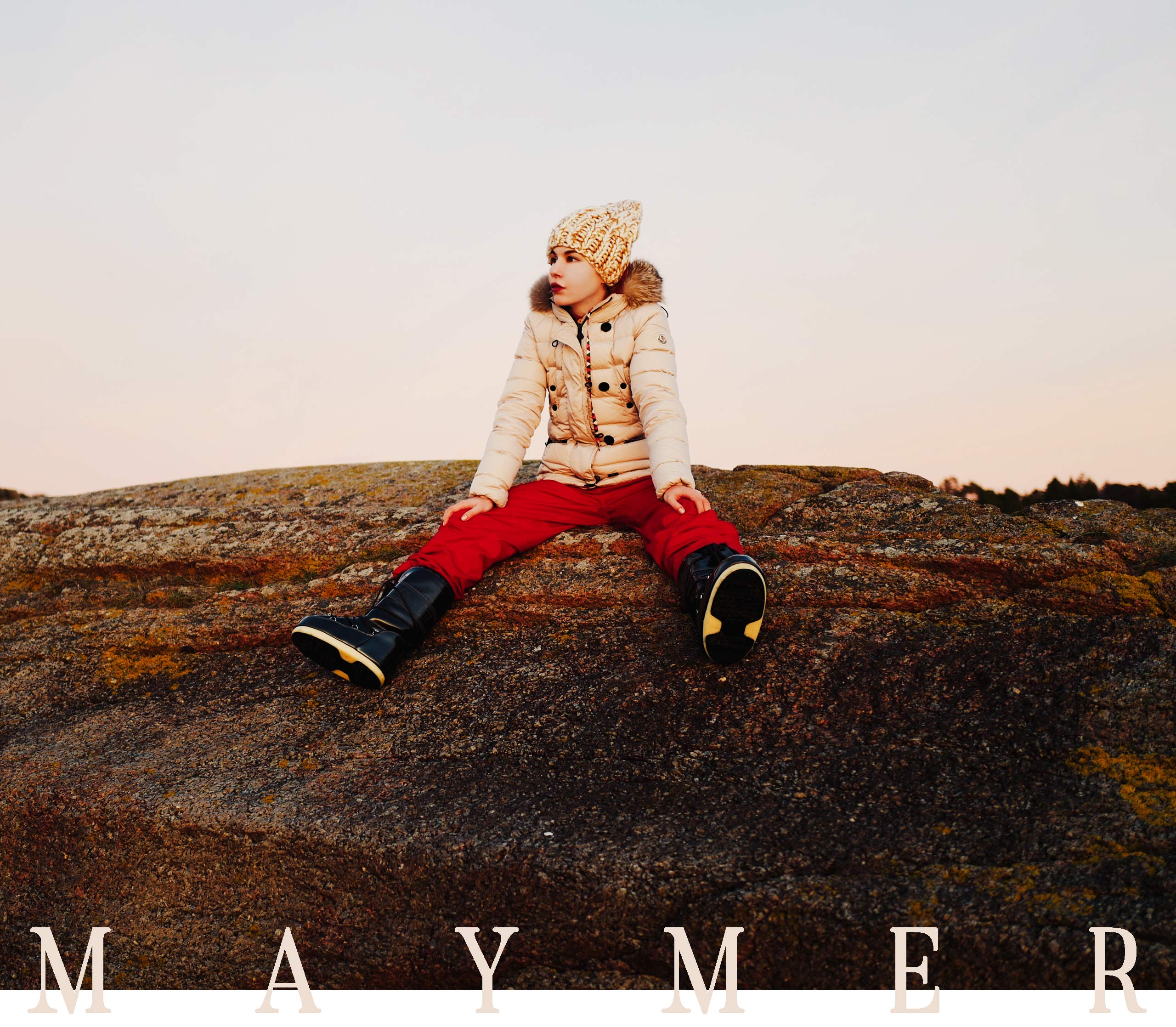 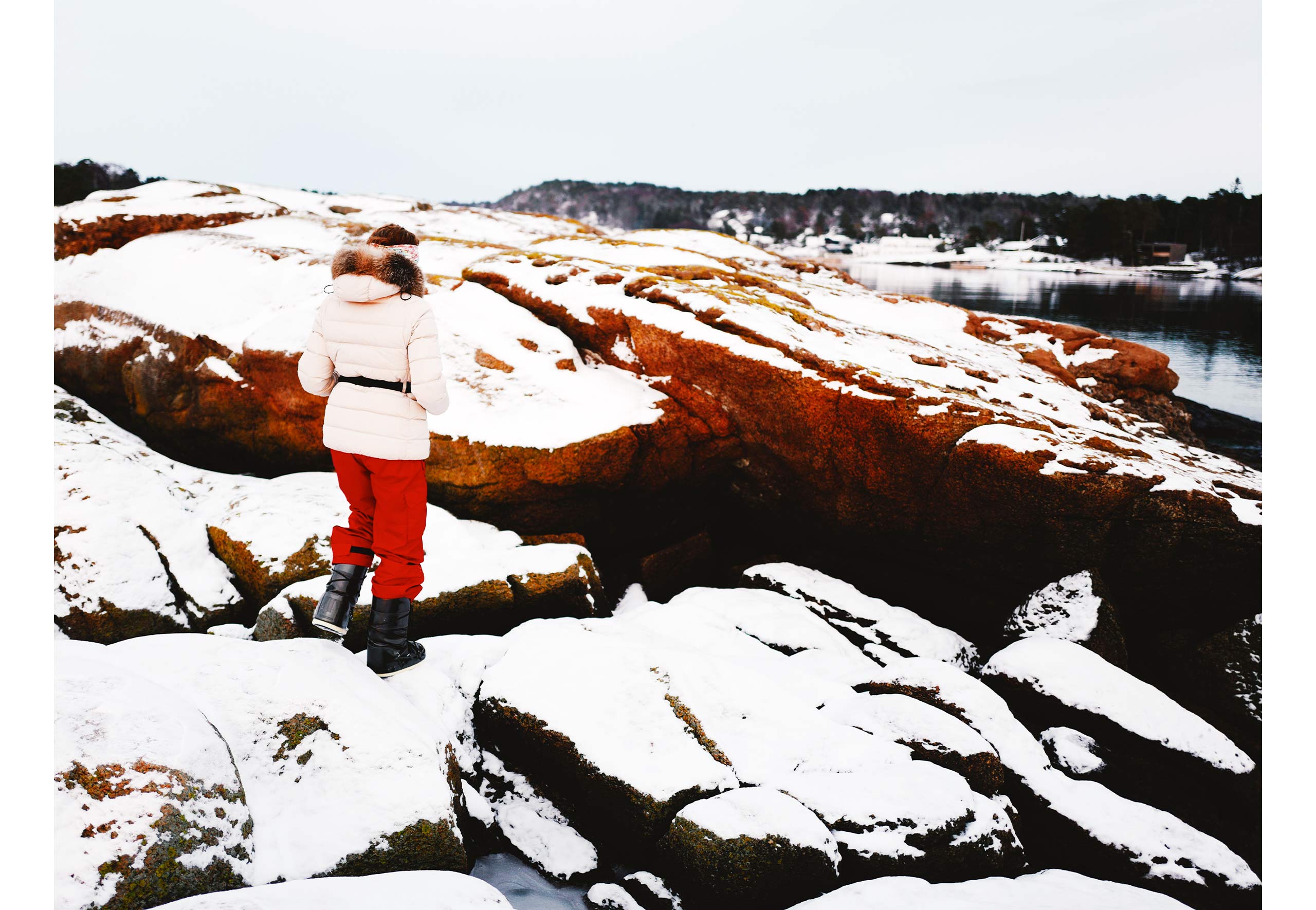 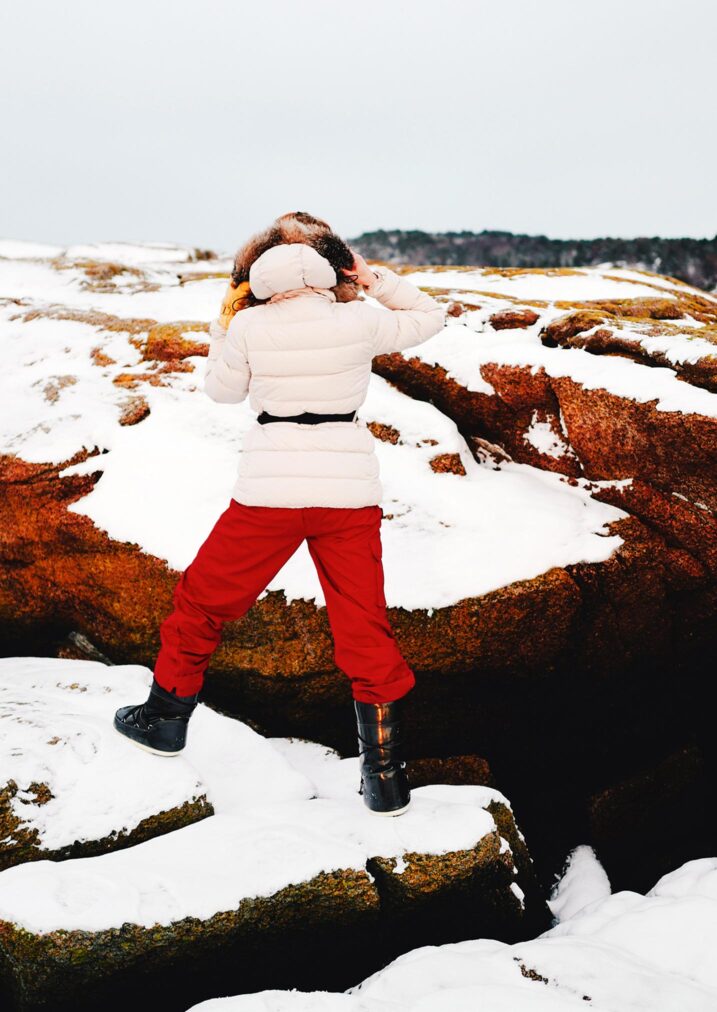 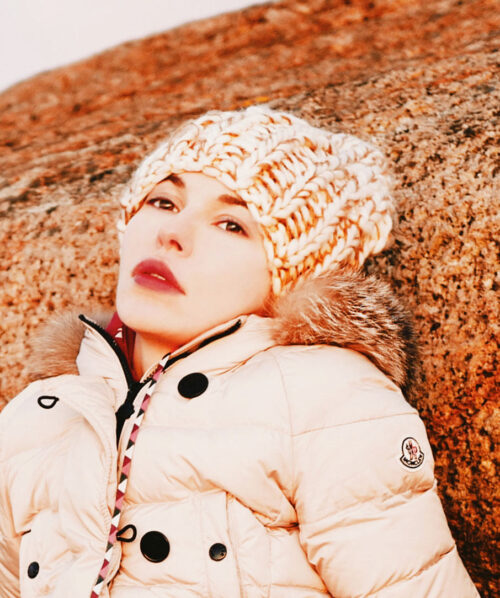 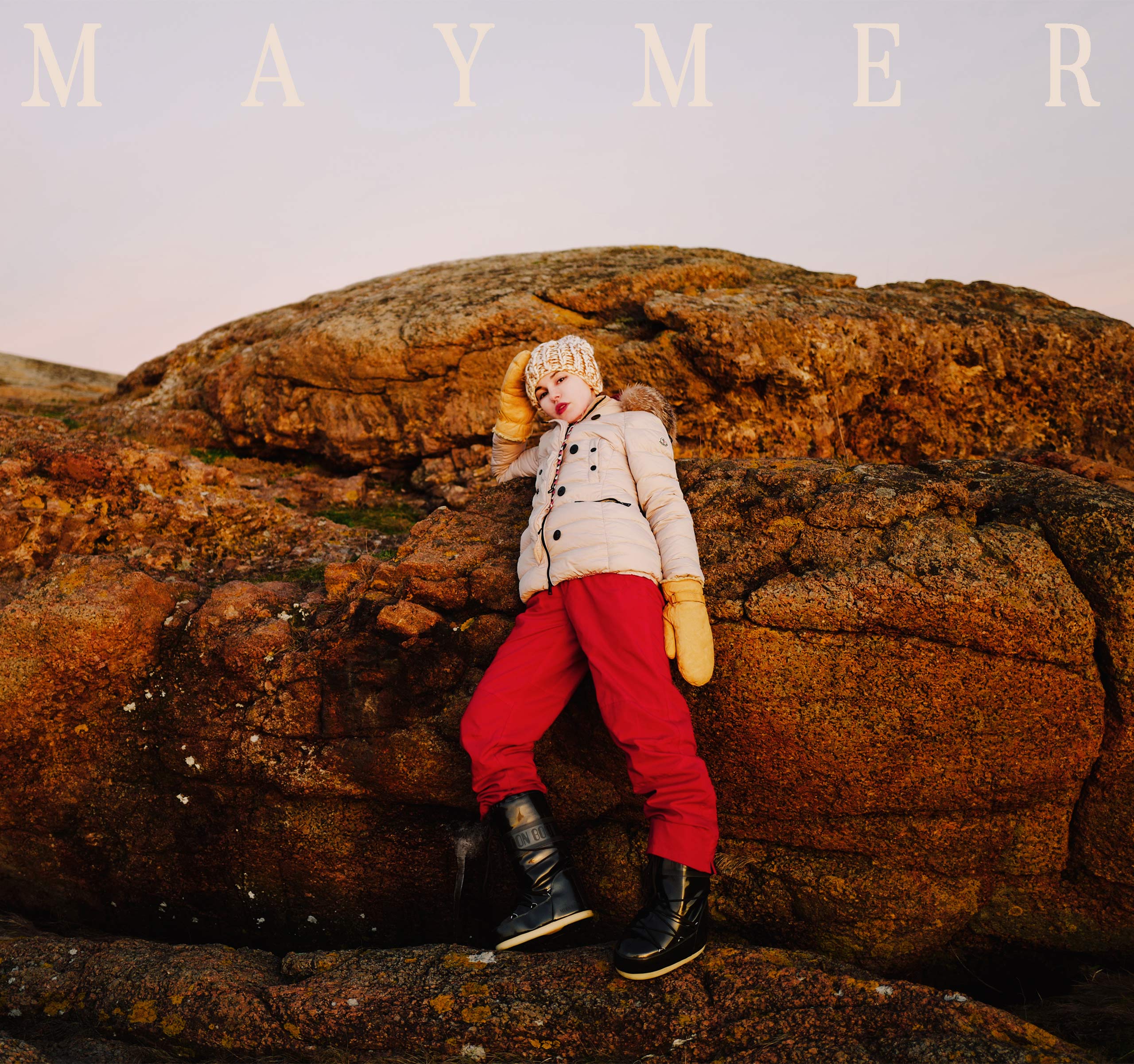