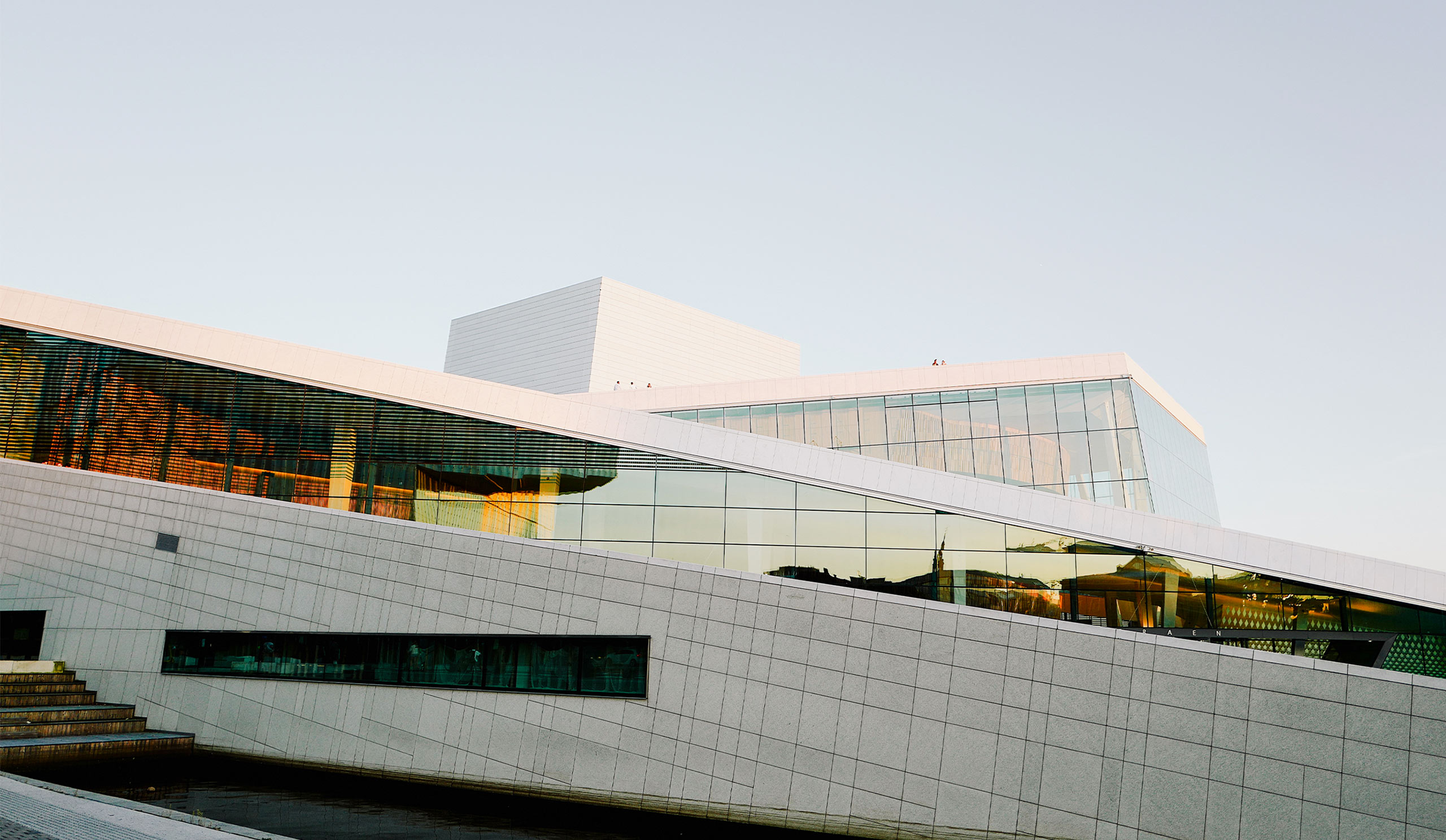 II looked up and noticed the weirdest shades of blue- the sky became a Heavenly Starbucks with Matisse as its watercolor barista.

The time between March and April marks the end of a polar night in Norway and the beginning of a polar day when the sun will seep mercilessly through night hours.

Polar night is inky with snow and the moon gleaming like soft white shadows. There are many colors to this darkness, but the human eye can capture only a few of them before getting tired of the impenetrable somber veil.
The polar day  is equally intense in its shiny opposition. The golden light acts like a Disney movie eraser- slaying shadows and dark tones where one would expect them, leaving pastel-tinted bliss and cornflower gloom under eyes that get no sleep. All is bright as if in promise of lightweight happiness carried with the sea breeze. These two phases, polar day and polar night, are high contrast, easy to spot. But for a brief moment, there’s one more phase, much more fleeting, the unseen underdog of northern creation- the time in between—the Pantone blue party on steroids.

The times in between- what are they really? Time spent waiting for an appointment, for something to happen, for the ideas to form, for the clay to take shape and become something. These moments are the fluff, puff, and hush, hush unidentifiable droplets in the ocean of time.

Guess my surprise and pleasure when I managed to catch one of these flakey easily to miss suckers by the tail. Nothing stayed in my hand, but for a second, I fed my eyes with something new and rare yet not that new and not that rare as it was always there- I’d just never seen it.

Isn’t it the same with life? It’s precious in-between unmemorable minutes that are never seen or acknowledged until they are long gone. Shifting an angle, perspective, and paying attention where there’s seemingly no need to pay it- rewards the deliberately mindful and the accidentally awake alike. 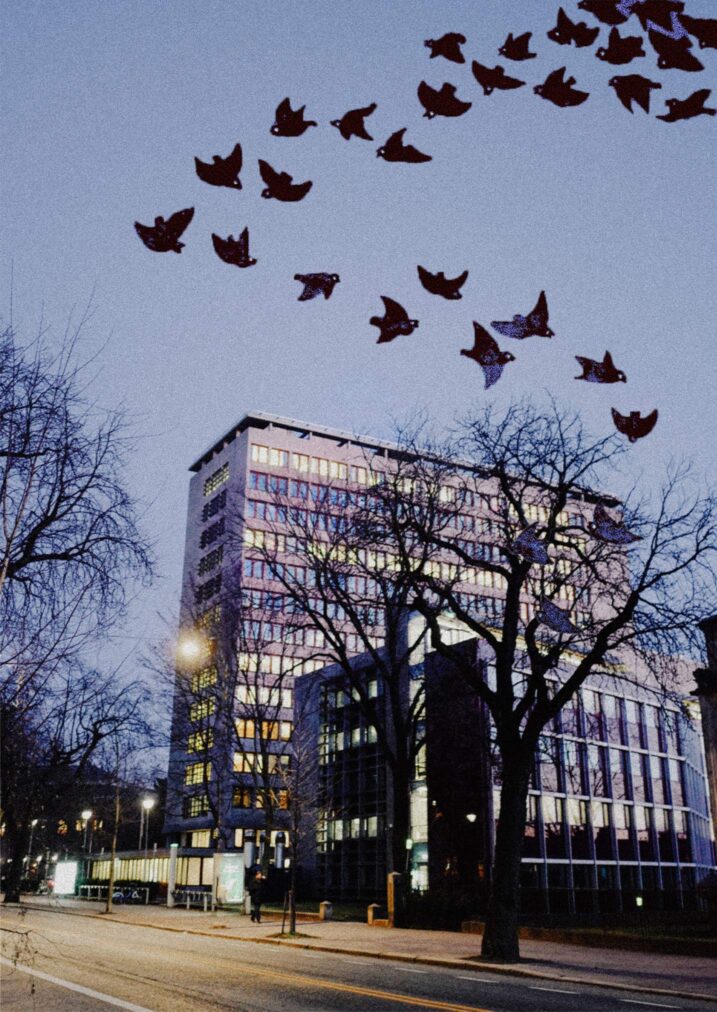 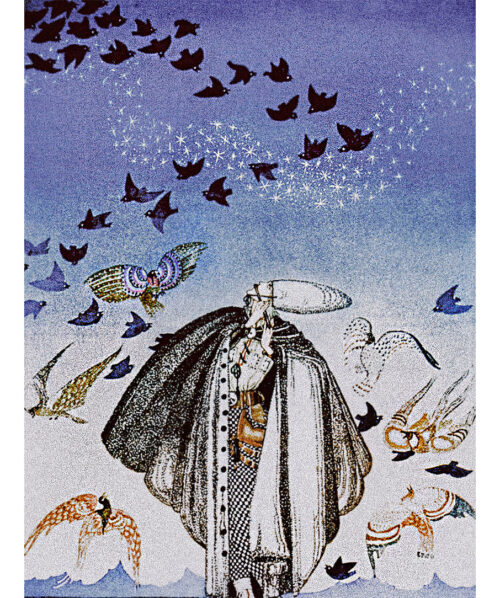 I looked up and noticed the weirdest shades of blue with the light that wasn’t adding up. It was too bright for the evening and too dark for the day- a blue sky coffee made with hard to define amount of water and milk—Heavenly Starbucks with Matisse as its watercolor barista.

Most of the time, the diminished or magnified light allows your short-cut prone mind to continue pretty much as normal…but not completely. It feels different. The light is different. Again and again, the mind is alerted to something unexpected. It should be brighter…darker. Predictive models are askew. The embodied experience is off-kilter…sensory inputs not matching expected values, a subtle recurring glitch.

This is what happens at extreme latitudes over seasonal scales. The trajectory towards midnight sun and then back isn’t smooth. The shoulder seasons come quickly. There is no easy ramp-up to darkness over several weeks. Today it is dark, half an hour earlier than yesterday. Each day eats a big chunk. Tomorrow I light a candle at lunch.

We experience the world from the moment we emerge. Our minds process it all into predictive models…what is likely to come next. When things are subtly askew, we work hard to correct the models, the rock in our shoe that doesn’t align flat. The time of the polar day and the polar night tearing the fabric of expectations until we are always just a bit on edge. 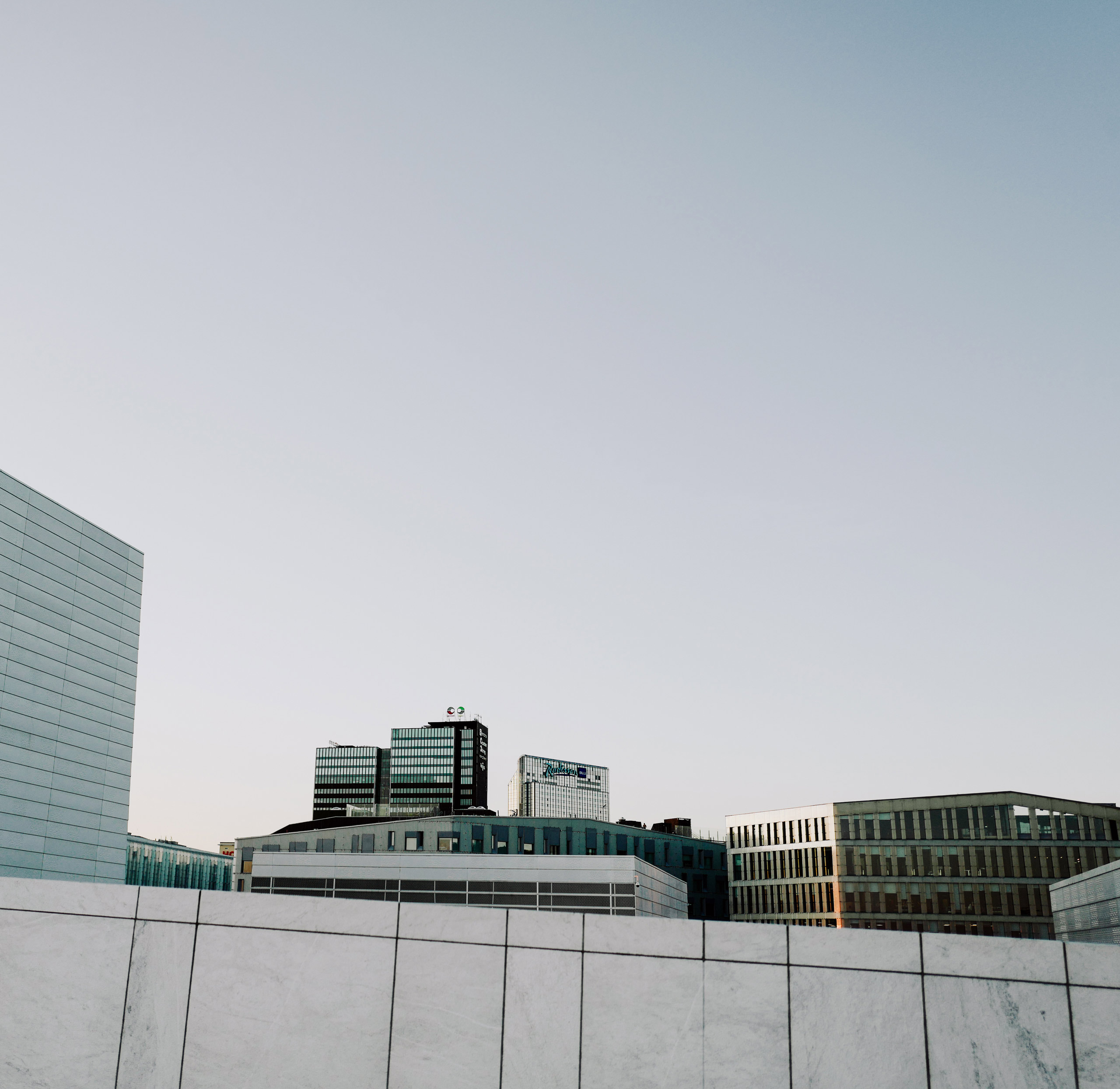 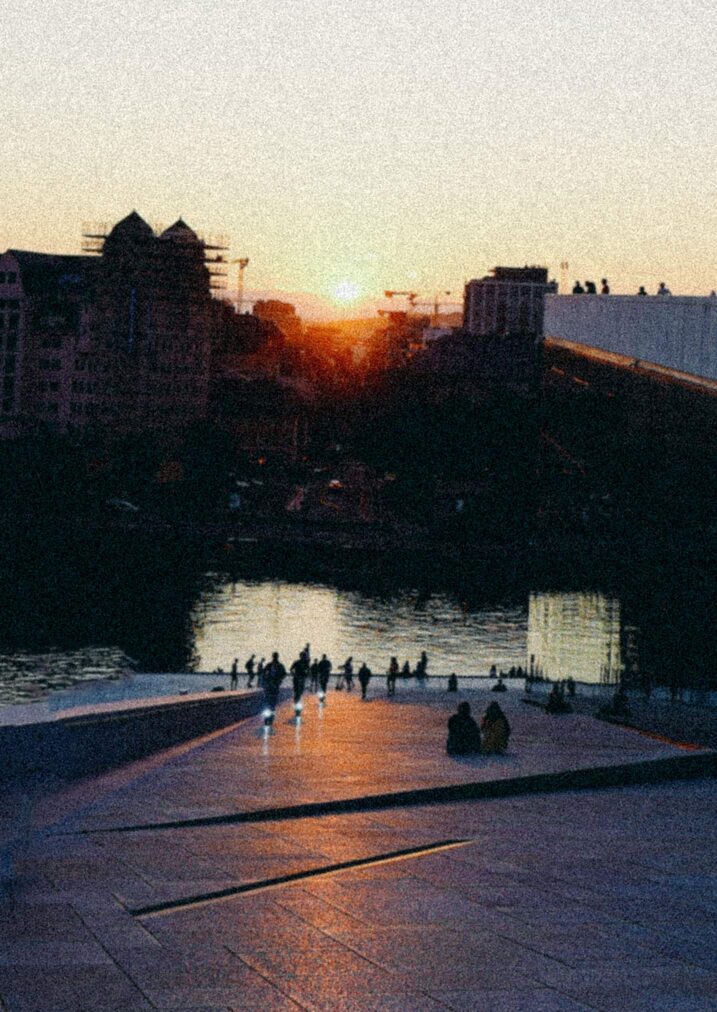 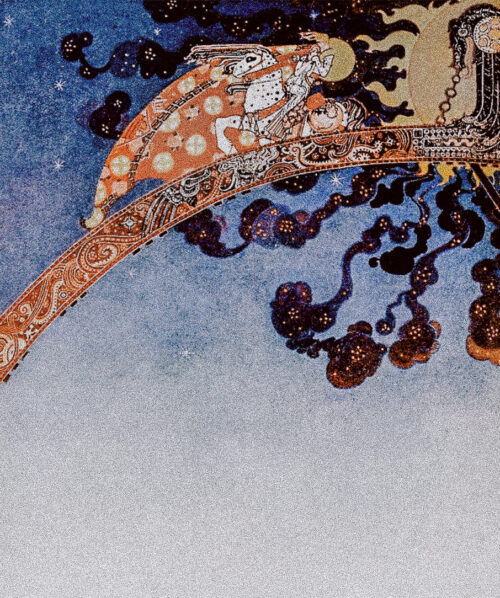 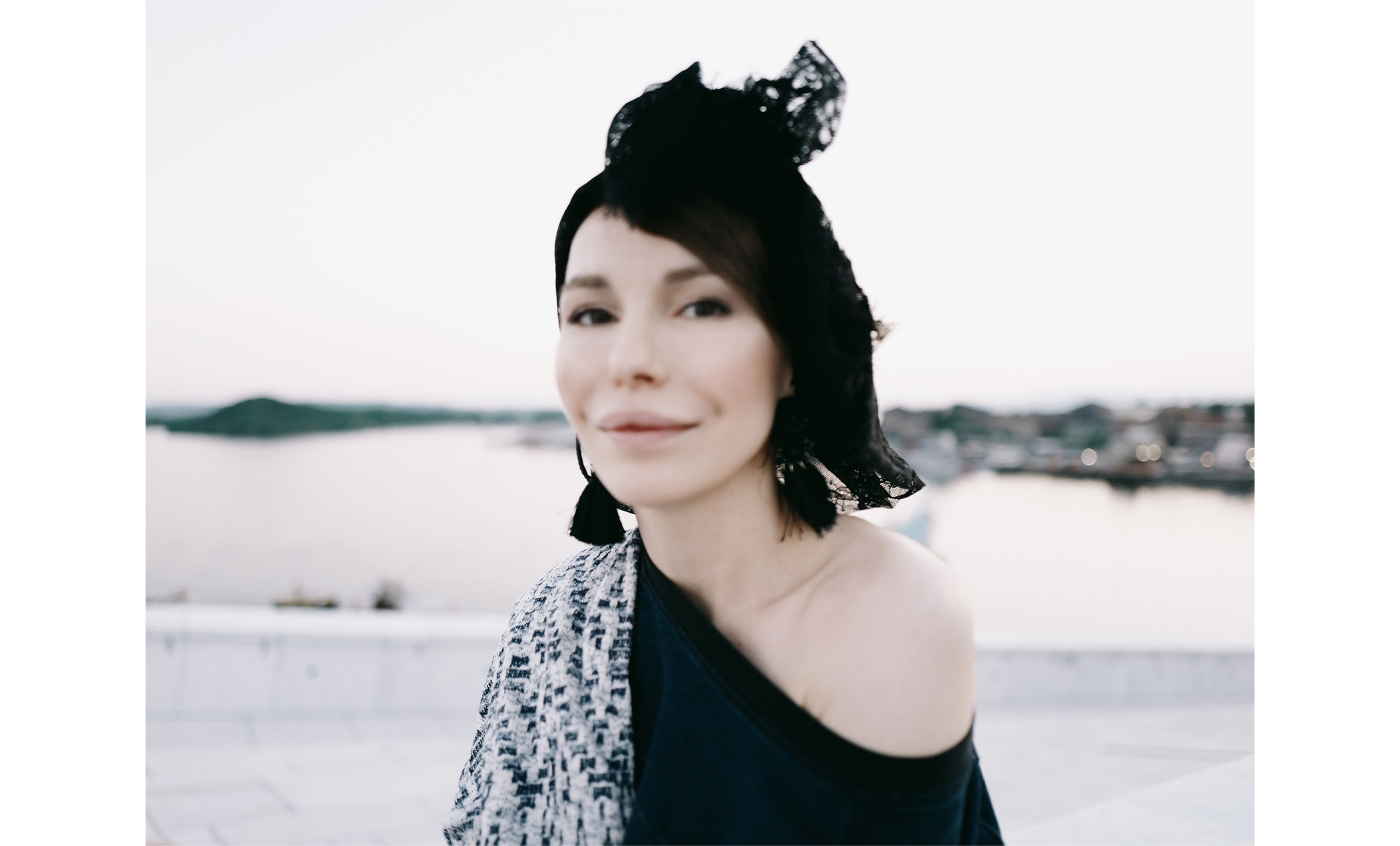 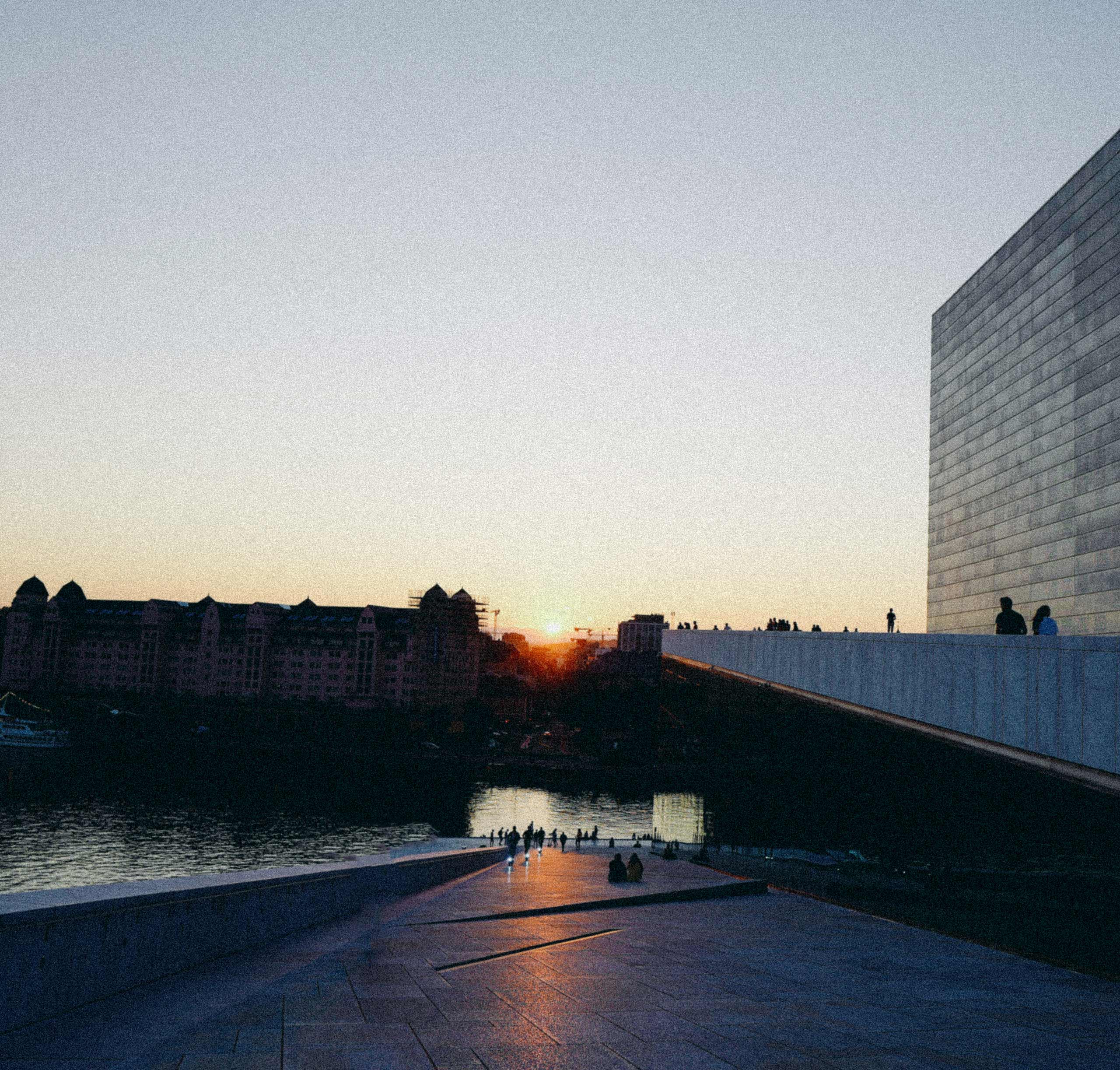 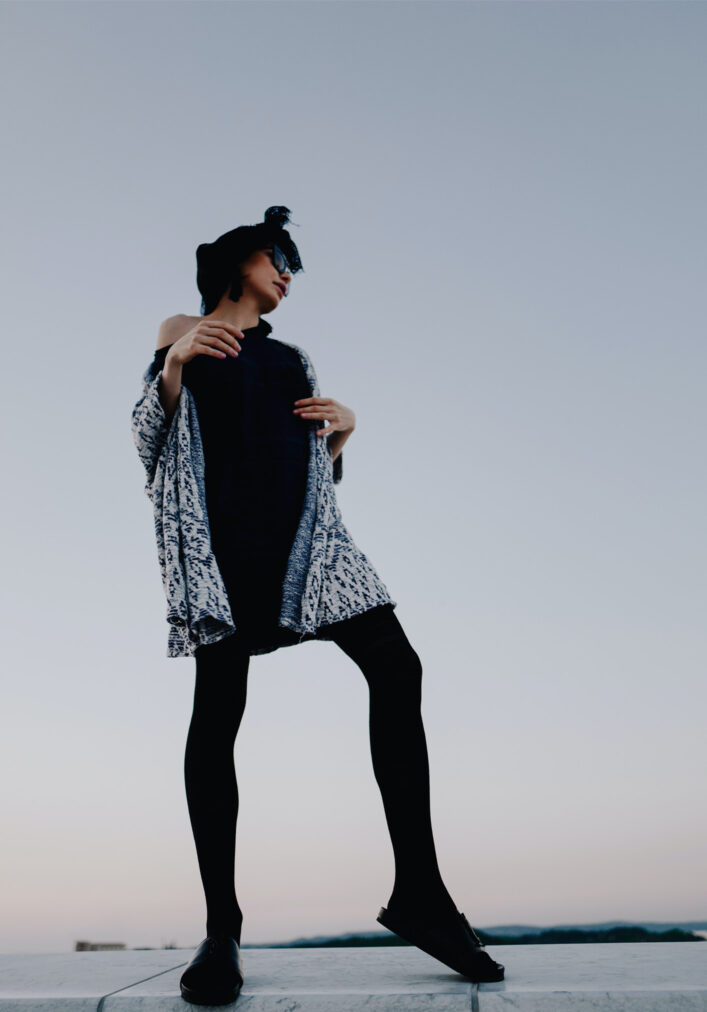 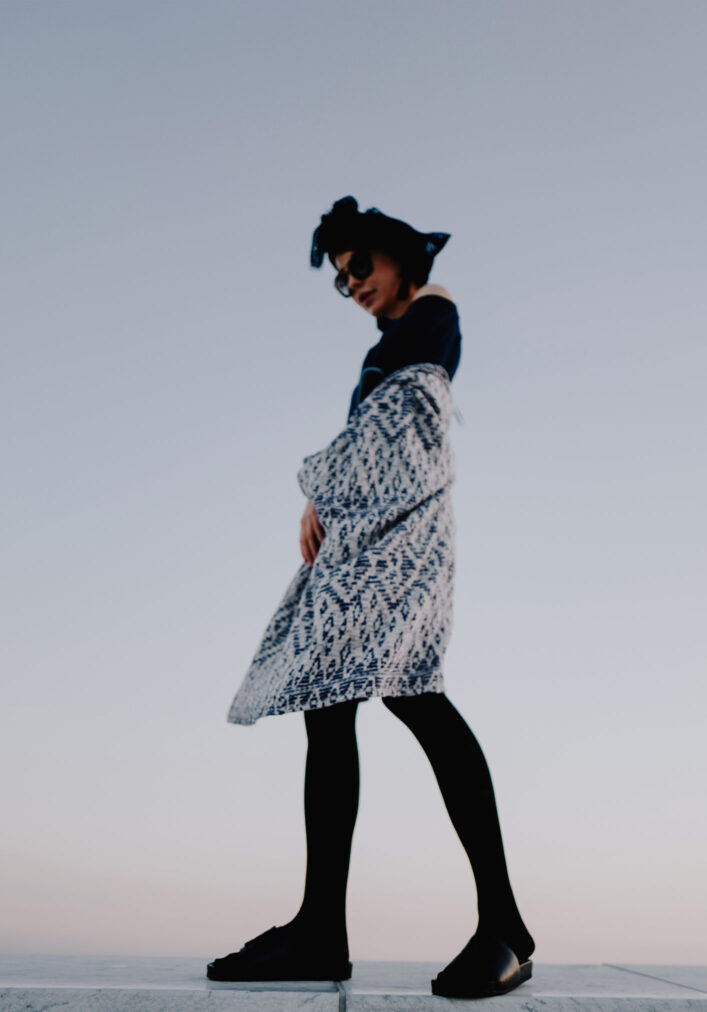 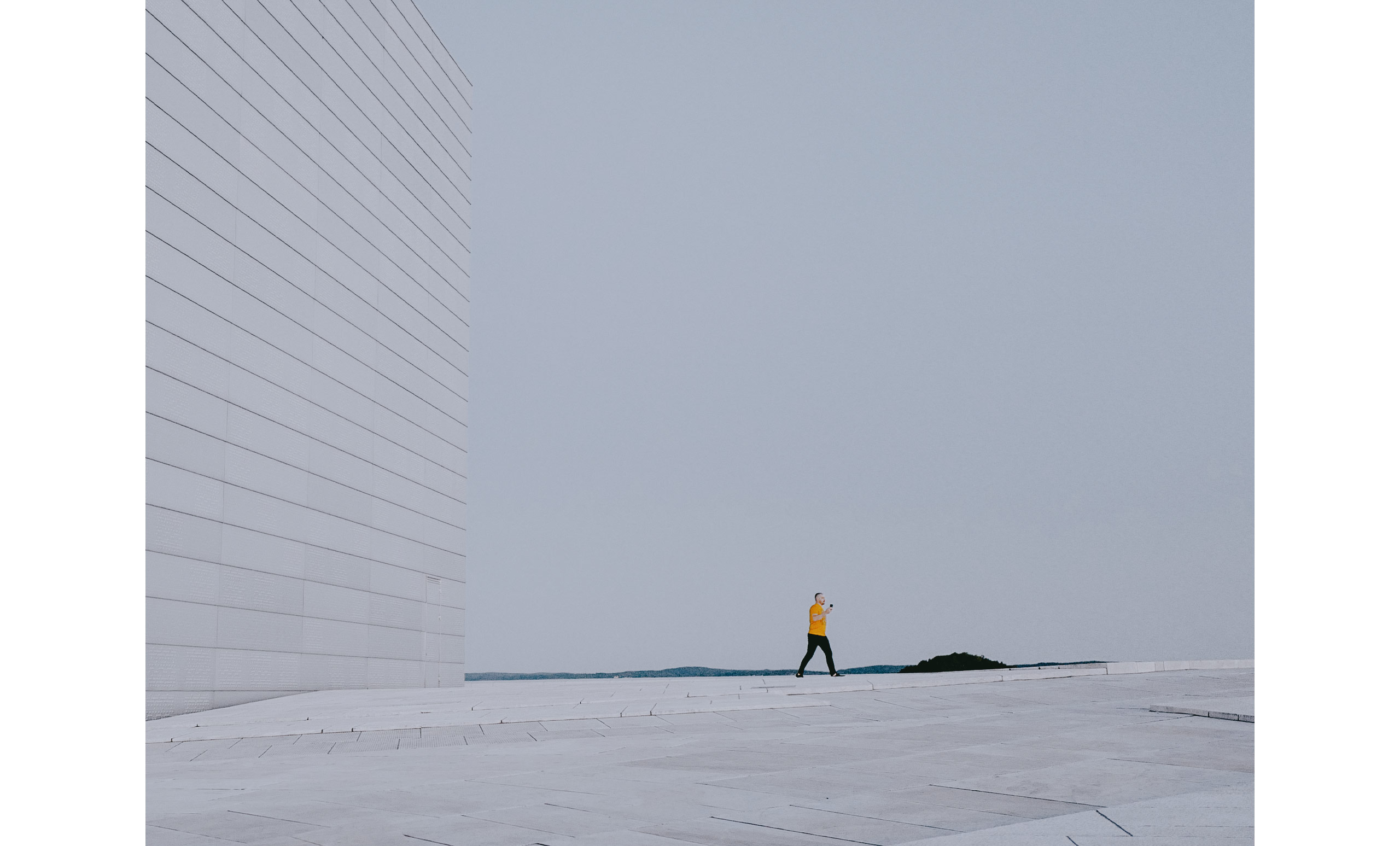 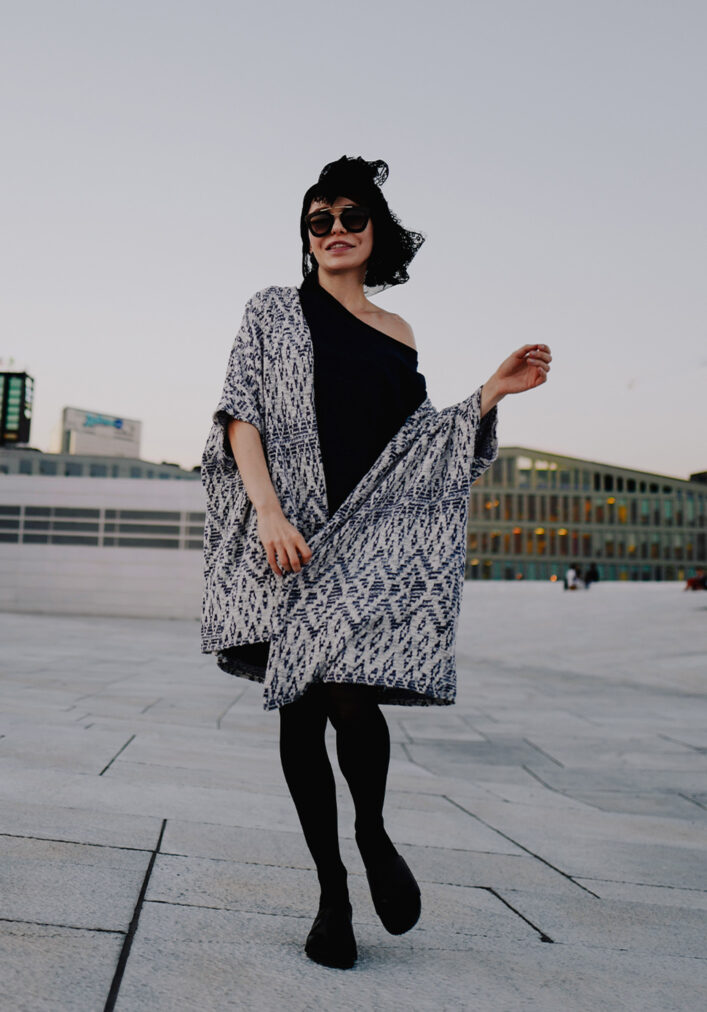 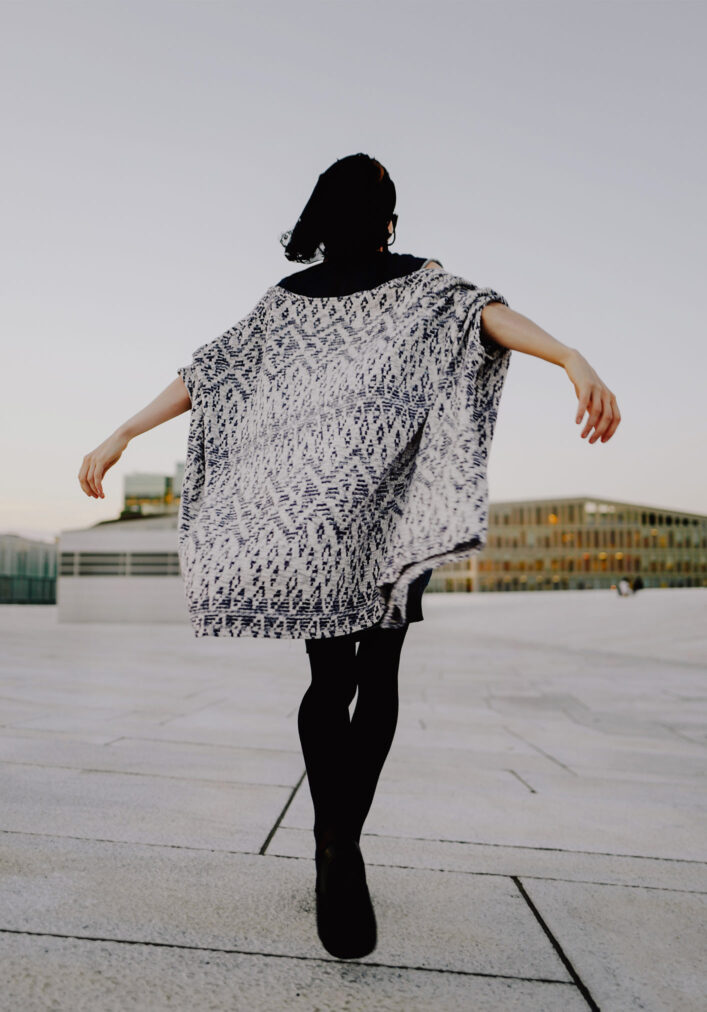 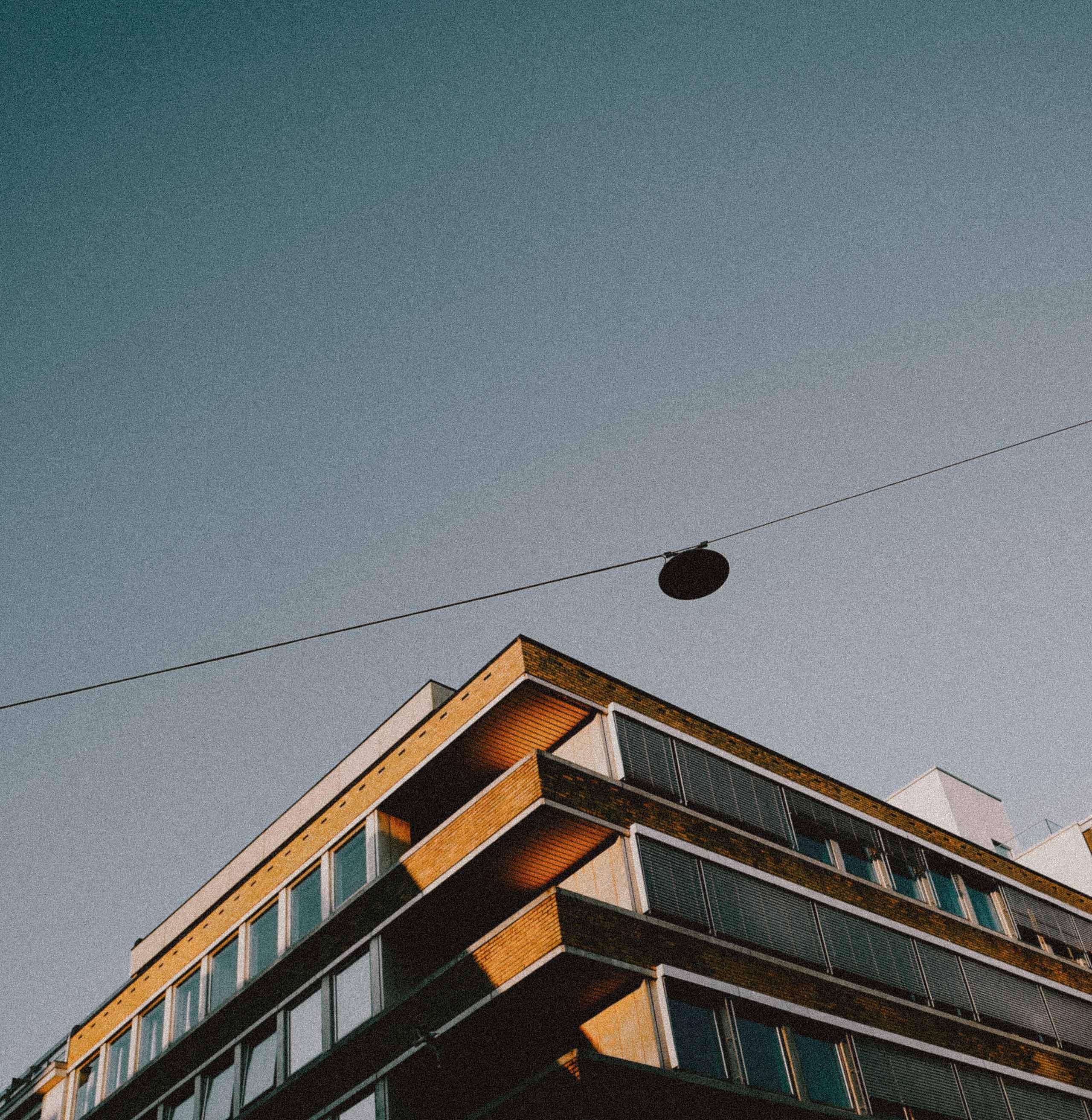